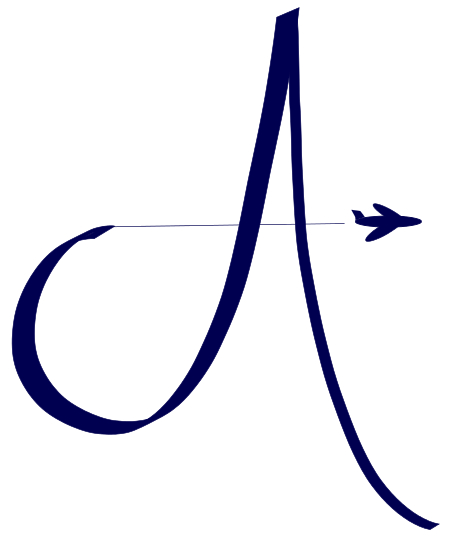 Amanda Air has routes between many different airports, and has asked their most important frequent flyers, members of the AA Frequent Flyer program, which routes they most often fly. Based on this survey, Amanda, the CEO and owner, has concluded that Amanda Air will place lounges at some of the airports at which they operate.

She is very economically minded and is demanding the absolute minimum number of lounges to be built.

No route connects any airport with itself, and for any two airports at most one requirement for that route is given. As one would expect, $0$ is a request for no lounge, $1$ for a lounge at exactly one of the two airports and $2$ for lounges at both airports.

If it is possible to satisfy the requirements, give the minimum number of lounges necessary to do so. If it is not possible, output impossible.