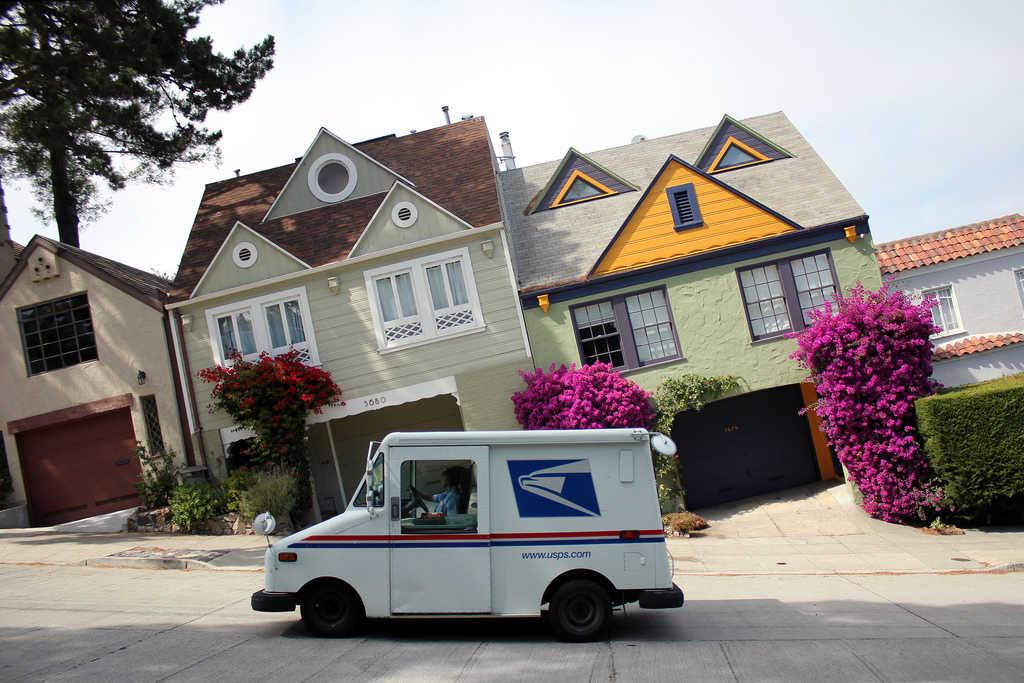 You have recently been hired as an architect for the BAPC (Bureau of Architecture and Promising Constructions), responsible for top-quality buildings such as the Tower of Pisa. However, in the past couple of weeks, some of the structures that the BAPC have made have collapsed! It is up to you to figure out whether any other structures are in danger.

Given is a grid of up to size $100$ by $100$, using characters in .#/\_|-. The $\texttt{.}$ characters denote empty space, while each other character represents a completely filled $1\times 1$ box (any difference in symbols used is due to the artistic freedom of the other architects), whose center of mass is at the center of the box.

Every structure forms a single connected component that touches the ground, i.e. the bottom layer of the grid.