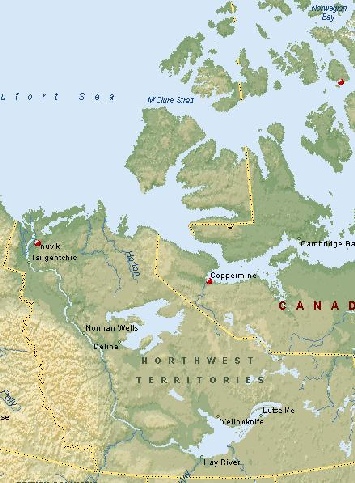 The Department of National Defence (DND) wishes to connect several northern outposts by a wireless network. Two different communication technologies are to be used in establishing the network: every outpost will have a radio transceiver and some outposts will in addition have a satellite channel.

Any two outposts with a satellite channel can communicate via the satellite, regardless of their location. Otherwise, two outposts can communicate by radio only if the distance between them does not exceed $D$, which depends of the power of the transceivers. Higher power yields higher $D$ but costs more. Due to purchasing and maintenance considerations, the transceivers at the outposts must be identical; that is, the value of $D$ is the same for every pair of outposts.

Your job is to determine the minimum $D$ required for the transceivers. There must be at least one communication path (direct or indirect) between every pair of outposts.

For each case, output should consist of a single line giving the minimum $D$ required to connect the network. Output should be specified to $2$ decimal points.