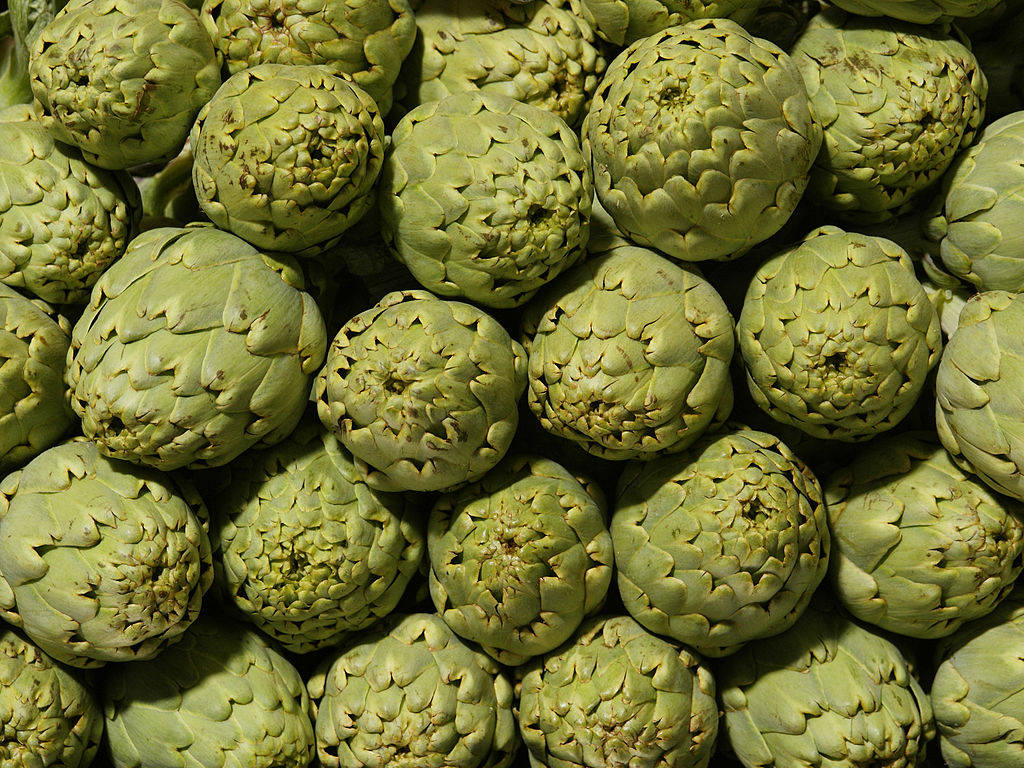 Fatima has done some previous analyses and has found that the stock price over any period of time can be modelled reasonably accurately with the following equation:

where $p$, $a$, $b$, $c$ and $d$ are constants. Fatima would like you to write a program to determine the largest price decline over a given sequence of prices. Figure 1 illustrates the price function for Sample Input 1. You have to consider the prices only for integer values of $k$.

Figure 1: Sample Input 1. The largest decline occurs from the fourth to the seventh price.

Display the maximum decline in the stock prices. If there is no decline, display the number $0$. Your output should have an absolute or relative error of at most $10^{-6}$.