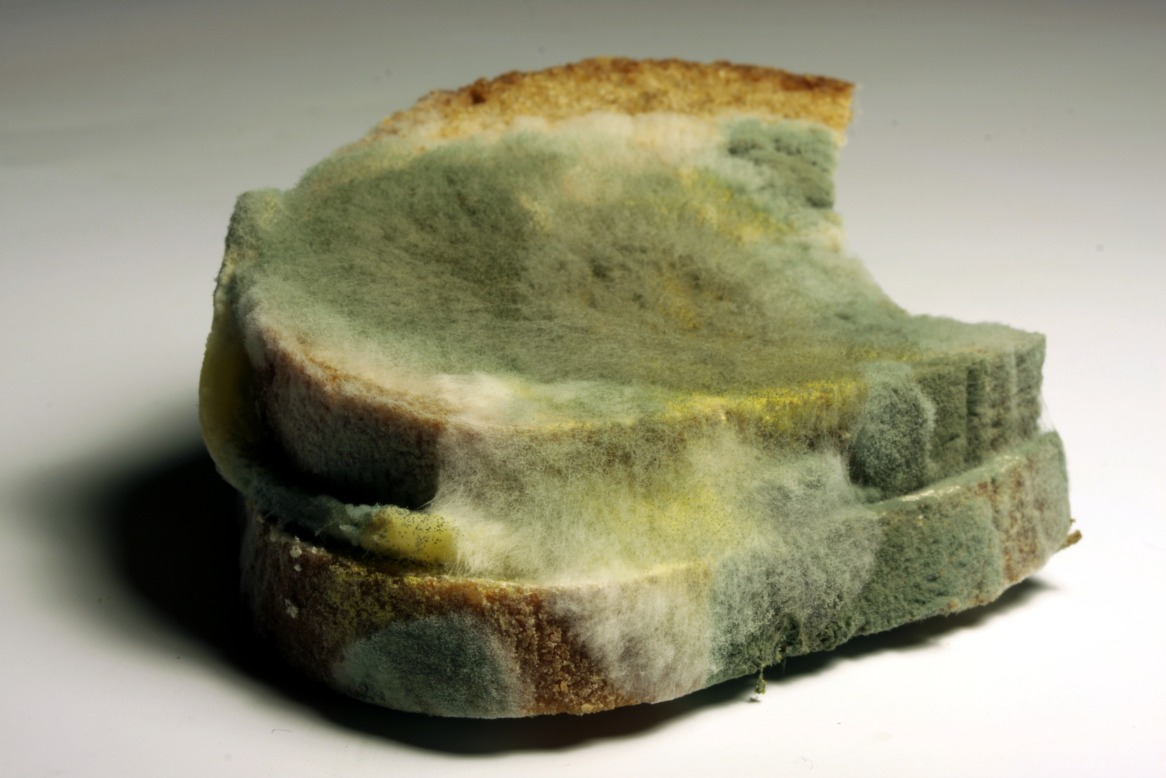 Picture by Henry Mühlpfordt (Own work) via Wikimedia Commons
Just about any product found in a grocery store has a “best before” date printed on it. Unfortunately, the format for these dates can vary quite a bit: what is it supposed to mean that the bread you bought yesterday is “best before 12/11/10”? It could mean that the bread expires on November 10, 2012 (now that’s a suspiciously durable bread and probably it is not healthy for you for other reasons!), or it could mean that the bread expired on December 11, 2010 (d’oh!), or a variety of other options. To be safe, the truly paranoid (or healthily skeptic, depending on who you ask) person would assume that it means “best before November 12, 2010”, since that is the earliest possible date. On the other hand, seeing “31/5/2012” even the truly paranoid person knows that this must mean May 31, 2012 since that is the only possible real date using these three numbers.

The input file consists of a single line containing three integers separated by “/”. There are no extra spaces around the “/”. Years may be truncated to two digits and may in that case also omit the leading $0$ (if there is one), so $2000$ could be given as “2000”, “00” or “0” (but not as an empty string). Months and days may be zero-padded. You may assume that the year, when given with four digits, is between $2000$ and $2999$. At most one of the integers has four digits, and the others have one or two digits.

Output a single line giving the earliest legal date possible given the above constraints. The output should be formatted as year-month-day, where year has four digits, and month and day have two digits each (zero padding), for example “2011-07-15”.

If there is no legal date (subject to the above constraints) then output a single line with the original string followed by the words “is illegal”.

Authors: Mikael Goldmann and Per Austrin