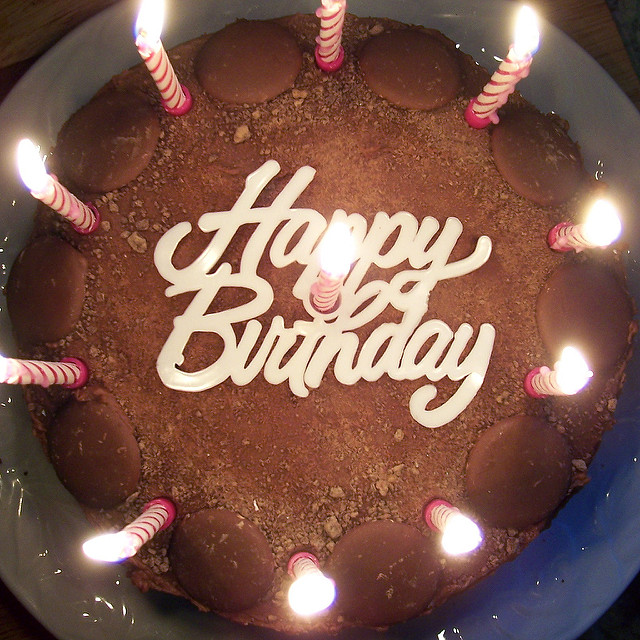 On his birthday, John’s parents made him a huge birthday cake! Everyone had a wonderful dinner, and now it’s time to eat the cake. There are $n$ candles on the cake. John wants to divide the cake into $n$ pieces so that each piece has exactly one candle on it, and there are no left-over pieces. For that, he made $m$ cuts across the cake. Could you help check if John’s cuts successfully divide the candles on the cake?

Output “yes” if John’s cuts successfully divide the cake so that each piece he obtains has exactly one candle on it. Otherwise, output “no”.