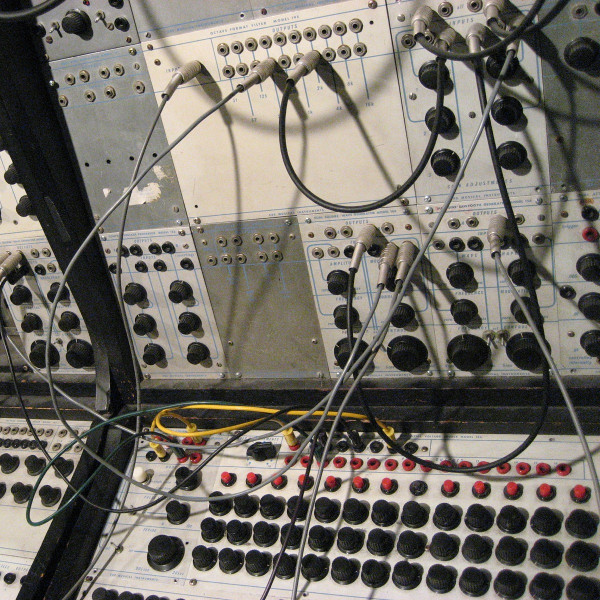 The two robots ZF3 and XG2 are the hosts of the music show Bit 4 Bit. On the show, they play all kinds of songs, from the famous Chips Ahoy Matey to the lesser known ones, like The Funky Algorithm. Now, they only need some playlists for the next season!

ZF3 and XG2 start out with a single playlist and want to create $P$ more. The first playlist $p_0$ contains a single song that lasts $m$ minutes. To make more playlists, ZF3 and XG2 have two operations they can do:

Since they usually don’t have the time to play an entire playlist, they decide to pick a sublist instead of the entire thing. Now they wonder how long time it would take to play it.

The first line contains three integers $P$, $Q$ and $m$: The number of playlists to create, the number of sublists they want to check, and the length of the song in playlist $p_0$.

Then follow $P$ lines describing how the $i$th playlist was created: