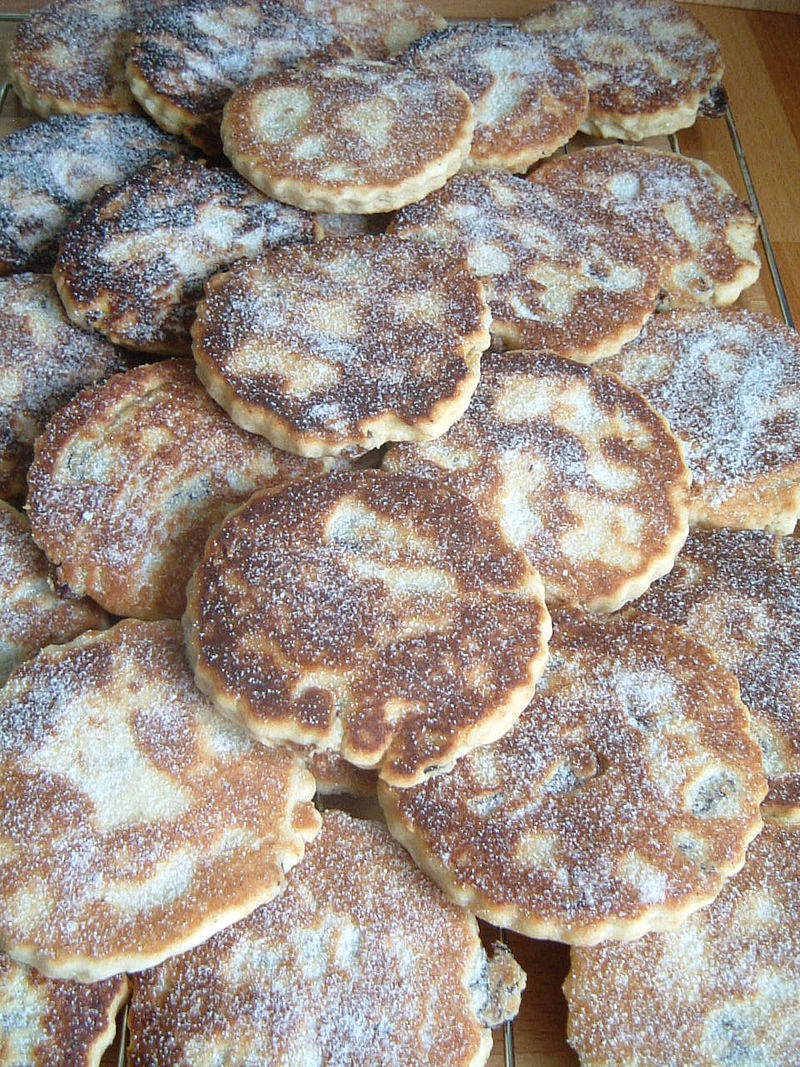 Since you are in Britain, you definitely want to try British food. Unfortunately you will only have a single free evening, so you decided to try all the food you can get in one run. You plan a gigantic meal where you eat one British dish after the other. Clearly not every order of dishes is appropriate. For example, it is not acceptable to eat Blood Pudding directly after Cornish Hevva Cake, but it would be perfectly fine if you chose to eat Baked Beans in between.

But who wants to eat the same dish twice anyway? Clearly, you want to know how many dishes there can be in a menu without repeating any dish!

Dishes are numbered from $1$ to $n$ in no particular order, and the compatibilities satisfy the constraint described above.

A single integer indicating the maximum number of courses in a menu without repeated dishes.