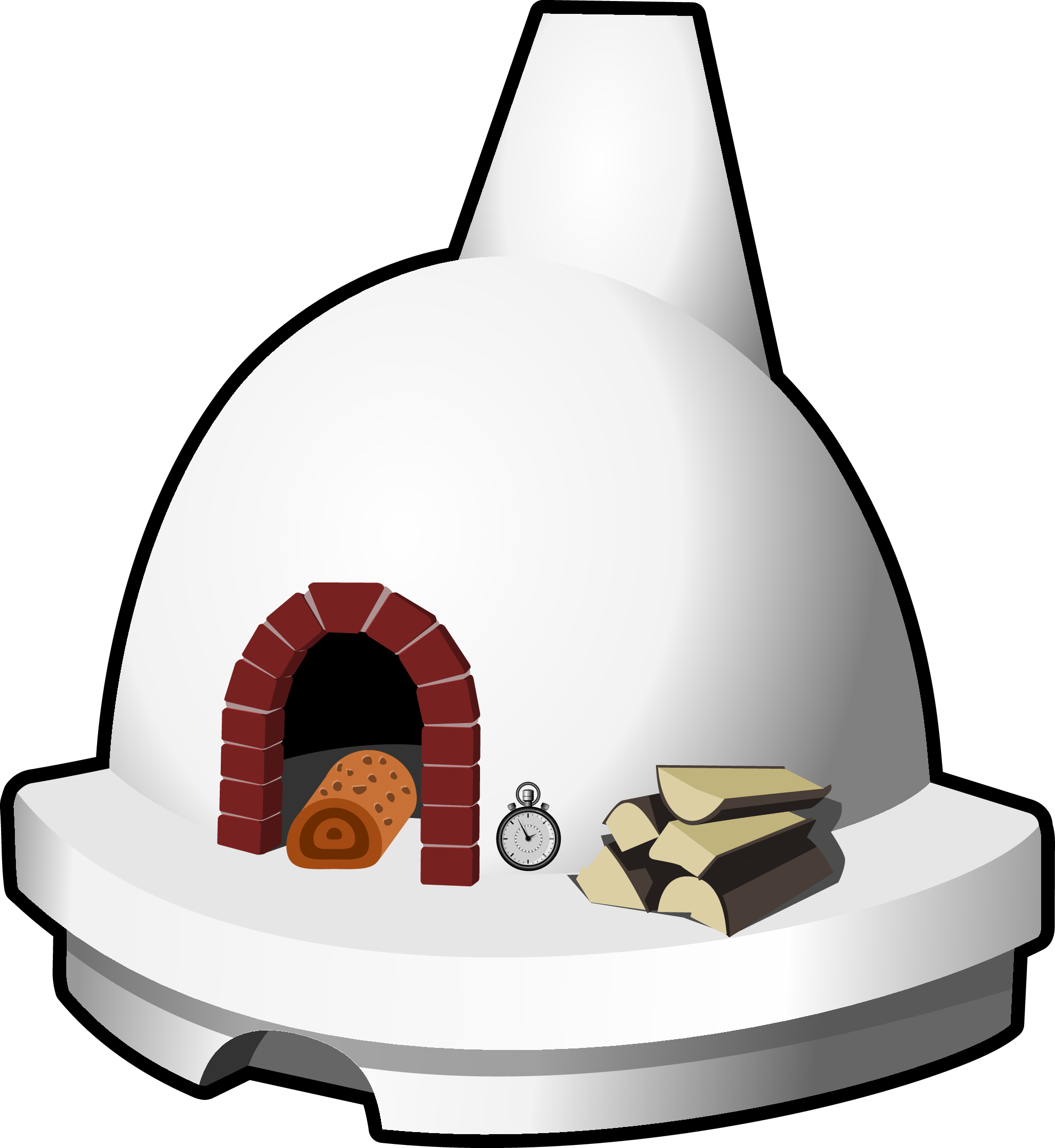 Cakey McCakeFace’s signature pastry, the Unknowable Cake, is baked daily in their Paris facility. The make-or-break trick for this cake is the cooking time, which is a very well-kept secret. Eve, the well-known spy, wants to steal this secret, and your job is to help her.

After a few days, she receives two sets of timestamps (in ms) corresponding to entry and exit detectors. Unfortunately, the detectors are faulty: they are sometimes triggered when no cake has passed, or they may fail to be triggered when a cake passes. Eve noticed that she could make a good guess of the secret cooking_time by finding the time difference that maximizes the number of correspondences of entry and exit detection times. Help Eve compute this.

A single integer: your best guess of the secret cooking_time, the (positive or zero) time difference that maximizes the number of correspondences of entry and exit detection times. If multiple such values exist, the smallest one should be returned.