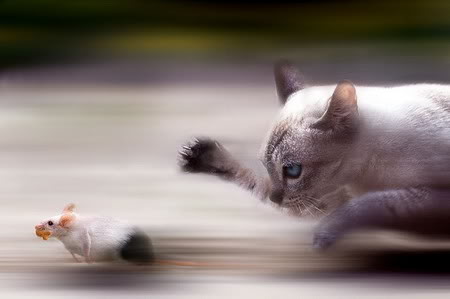 Any resemblance to real or fictious cats and mice in this problem is purely coincidental. Also, no sheep were harmed in the making of this problem. Promise.

Tom the mouse is standing in the middle of a circle with radius $R$ meters. Jerry the cat is waiting for him on the perimeter of the circle. The circle is made of a substance that is toxic to cats, so Jerry can’t come into the circle. This is all fine and well for Tom, but he’s getting hungry. Can Tom escape from the circle without getting caught? Both Tom and Jerry instantly see it when the other one makes a move, and both of them are able to instantly change course at will.

The first line of the input consists of a single integer, $T$, the number of test cases.
Each of the following $T$ cases contains 3 integers $R$, $t$, $j$, separated by spaces.

For each test case, output a line with the string “YES” if Tom can escape, or “NO” if he can’t.