You are standing by the wall in a large, perfectly circular arena and you throw a tennis ball hard against some other part of the arena. After a given number of bounces, where does the tennis ball next strike the wall?

Map the arena as a unit circle centered at the origin, with you standing at the point $(-1, 0)$. You throw the ball with a direction given by a slope in the coordinate plane of a rational fraction $a/b$. Each bounce is perfect, losing no energy and bouncing from the wall with the same angle of reflection as the angle of incidence to a tangent to the wall at the point of impact. 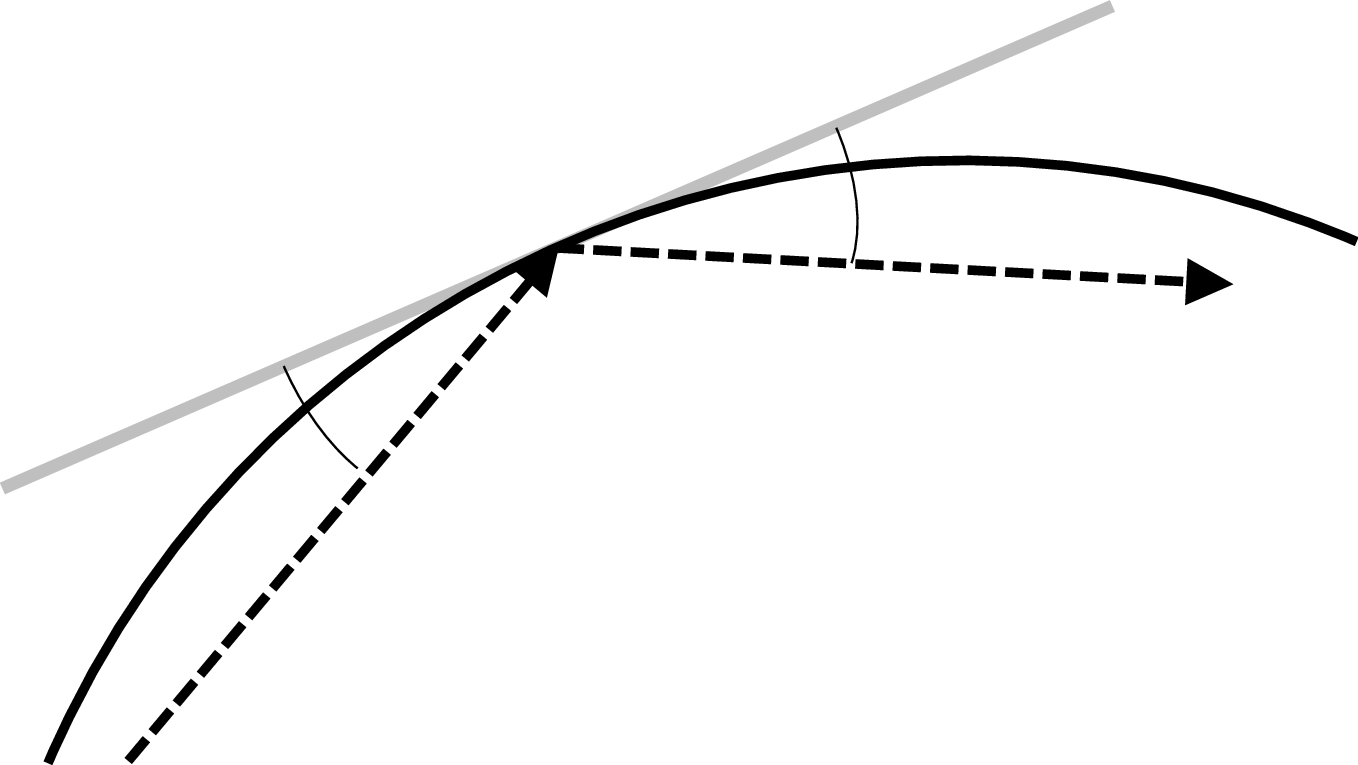 Output a single integer value as described above.

Note that Sample 2 corresponds to the example in the problem description.