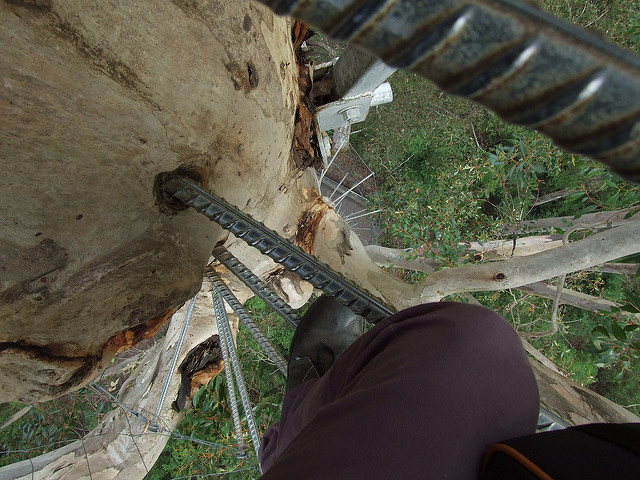 Fiona is an expert climber. She often brings some pegs with her, which she nails in some strategic places in the rock wall, so that less experienced climbers can use them for support. Fiona can climb to anywhere in the wall, but hammering a peg needs some balance, so she can only place a peg if she is standing in currently placed pegs (or, of course, the floor). She can remove a peg at any time and reuse it later. For each wall she is planning to visit, she has a careful plan for how to place and remove pegs in such a way that every strategic point has a peg at some step.

Yesterday it was raining, so the rock will be wet and it can be unsafe to remove pegs. Because of this, Fiona will only remove a peg $p$ if she can stand on the same pegs as when $p$ was placed. Alas Fiona’s existing plans do not take this new precaution into account, so Fiona has to update her plans and she has asked you for help. She would like not to carry too many extra pegs, so you promised to find safe plans using at most $10$ times more pegs than her previous plans were using. Can you deliver on your promise?