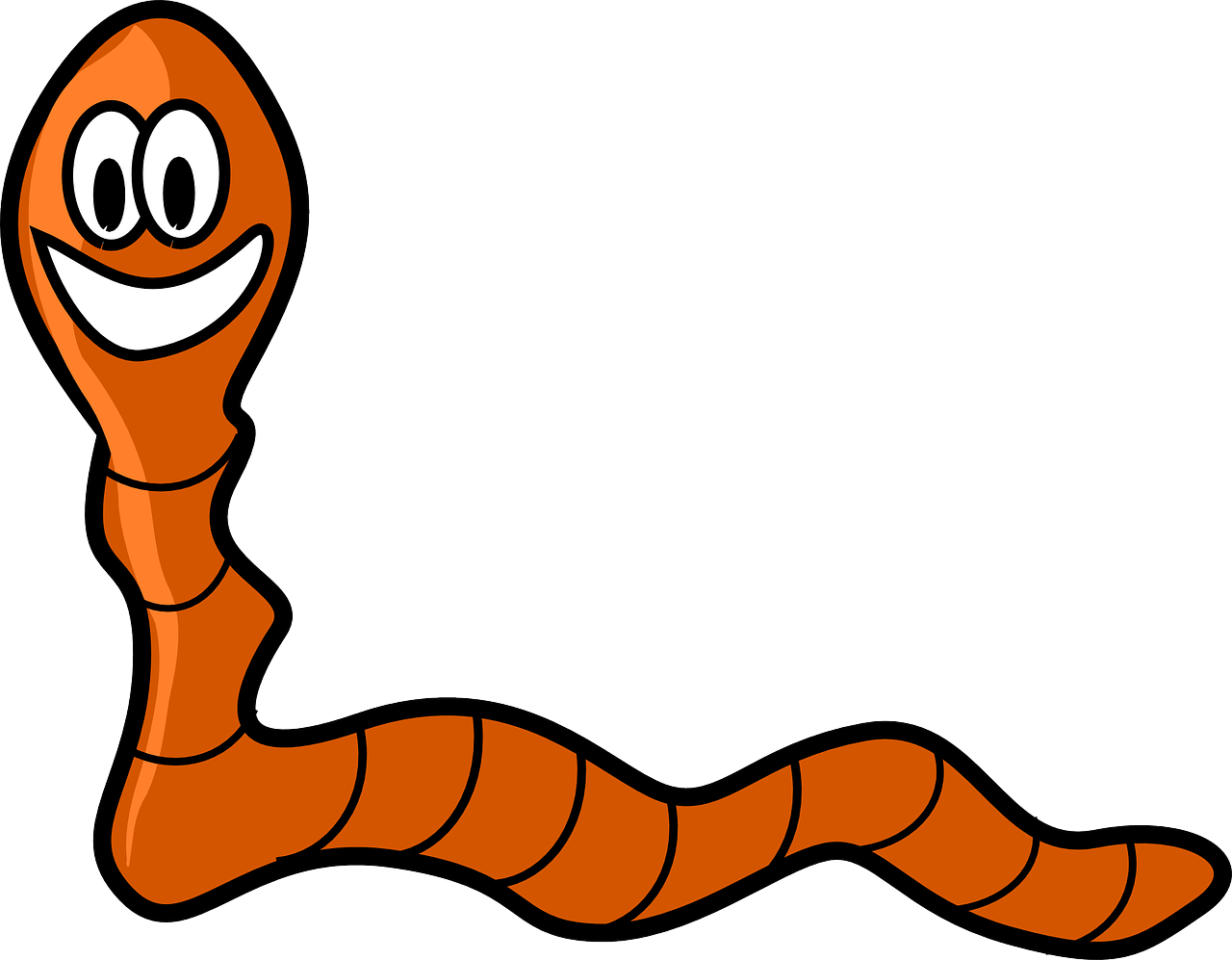 Output the number of times the worm must crawl up in order to reach the top of the pole.