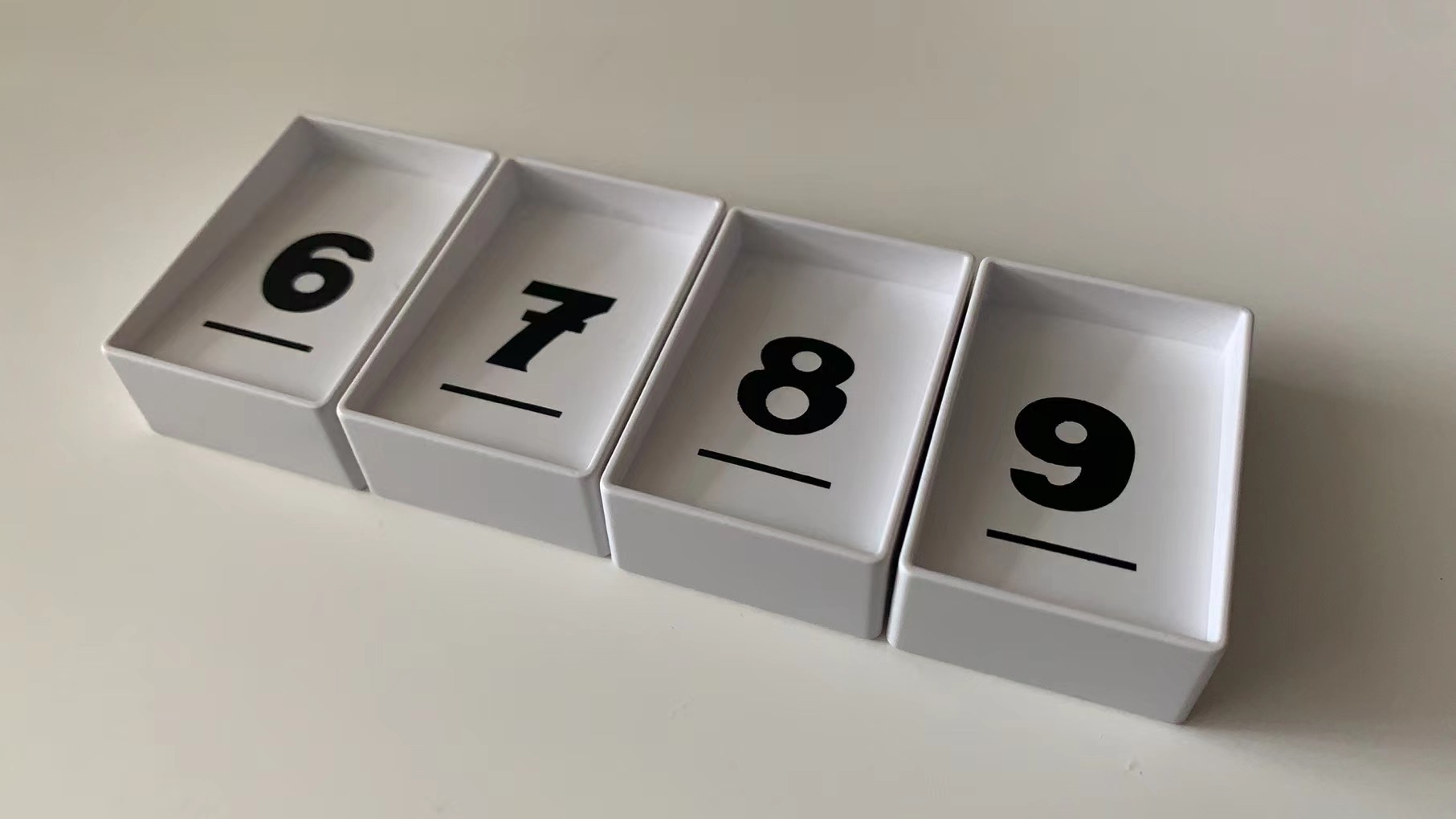 Alice and Bob are playing a board game with a deck of nine cards. For each digit between $1$ to $9$, there is one card with that digit on it. Alice and Bob each draw two cards after shuffling the cards, and see the digits on their own cards without revealing the digits to each other. Then Alice gives her two cards to Bob. Bob sees the digits on Alice’s cards and lays all the four cards on the table in increasing order by the digits. Cards are laid facing down.

Bob tells Alice the positions of her two cards. The goal of Alice is to guess the digits on Bob’s two cards. Can Alice uniquely determine these two digits and guess them correctly?