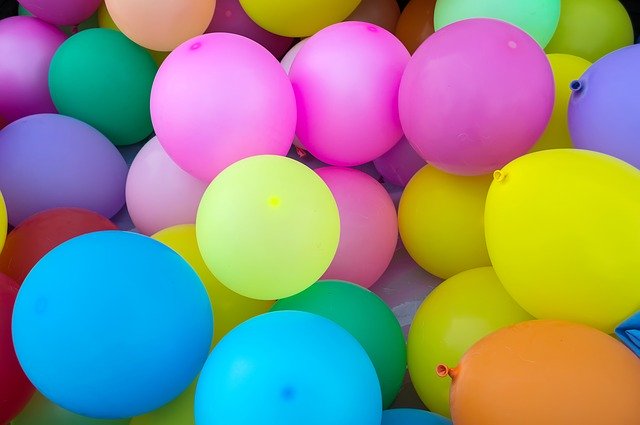 Balloons by Pexels, Pixabay
Lotte is competing in a programming contest. Her team has already solved $k$ out of the $n$ problems in the problem set, but as the problems become harder, she begins to lose focus and her mind starts to wander.

She starts thinking about the problems her team has solved so far, and comes up with an estimate $s$ for their average difficulty. In hope of gaining some motivation, Lotte wonders if she can use this information to determine the average difficulty of the remaining problems.