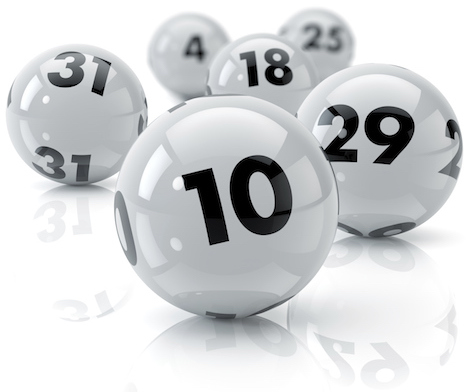 Cesar and Raul like betting and good food, in no particular order. They want to try out a new fancy restaurant and they decided to make a bet – they are going to play a game and the loser pays for dinner.

They have a box with $N$ balls. Each ball contains a distinct number between $1$ and $N$. Then, the game proceeds with these steps:

They are quite eager to try out this new restaurant and they’re now wondering: how many rounds will the game last until at least one of the players has marked all his numbers?

Given the number $N$ of balls, the number $D$ of balls they draw from the box in each round, the amount $C$ of numbers in their cards and the numbers they wrote down, find the expected number of rounds the game will last.

The output is the expected number of rounds of the game.

The result will be considered correct as long as the absolute error does not exceed $10^{-3}$.