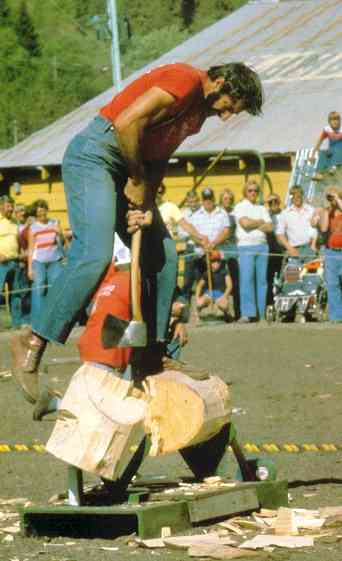 The solution to this problem requires a well known result in number theory that is probably expected of you for Putnam but not ACM competitions. It is Fermat’s theorem that states

For each input line, print the logarithm on a separate line. If there are several solutions, print the smallest; if there is none, print “no solution”.