At the Department for Bills and Coins, an extension of today’s monetary system has newly been proposed, in order to make it fit the new economy better. A number of new so called e-coins will be produced, which, in addition to having a value in the normal sense of today, also have an InfoTechnological value. The goal of this reform is, of course, to make justice to the economy of numerous dotcom companies which, despite the fact that they are low on money surely have a lot of IT inside. All money of the old kind will keep its conventional value and get zero InfoTechnological value. 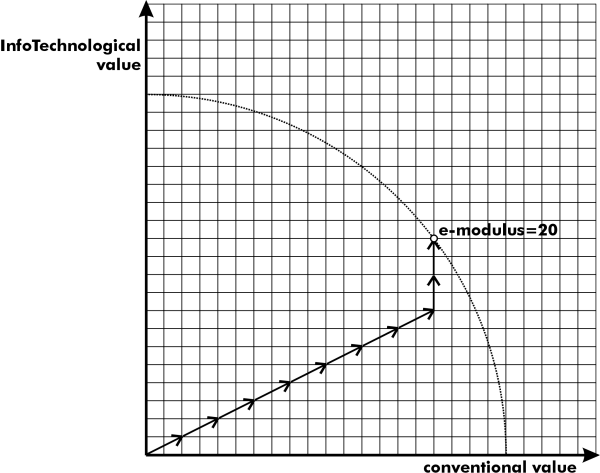 When more than one number are present on a line, they will be separated by a space. Between each problem, there will be one blank line.

The output consists of $n$ lines. Each line contains either a single integer holding the number of coins necessary to reach the specified e-modulus $S$ or, if $S$ cannot be reached, the string “not possible”.