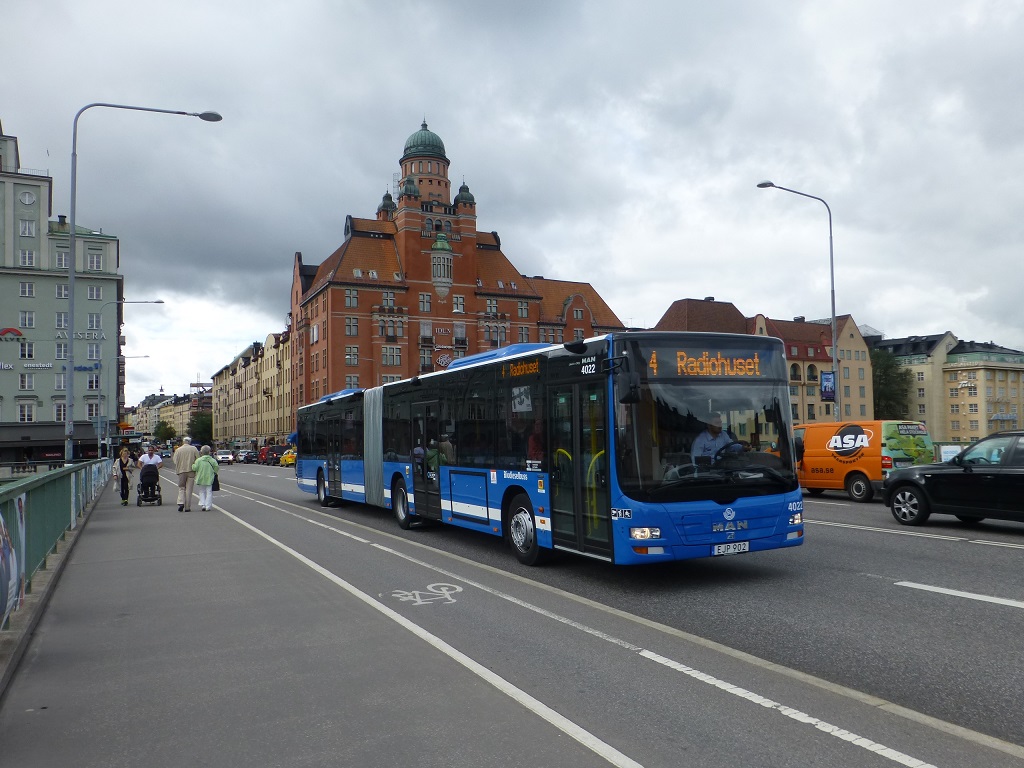 Optopia also has a network of bus lines, where each bus line travels back and forth between two cities, stopping at every city in between. Recently, there was a big scandal in Optopia. A citizen of Optopia figured out that the current network of bus lines is in fact non-optimal. It uses too many bus lines!

This is where you come into the story. You have been hired by Optopia to fix their embarrassing mistake. Your task is to design a new optimal network of bus lines. Optopia has specified two requirements for the new bus line network:

The first line consists of one integer $N$ ($3 \leq N \leq 2 \cdot 10^5$), the number of cities in Optopia. The next $N-1$ lines consists of two integers $u$ and $v$ ($1 \leq u,v \leq N$, $u \neq v$), a pair of cities that are connected by a road. It is guaranteed that Optopia is connected, meaning it is possible to travel between any two cities using the road network.