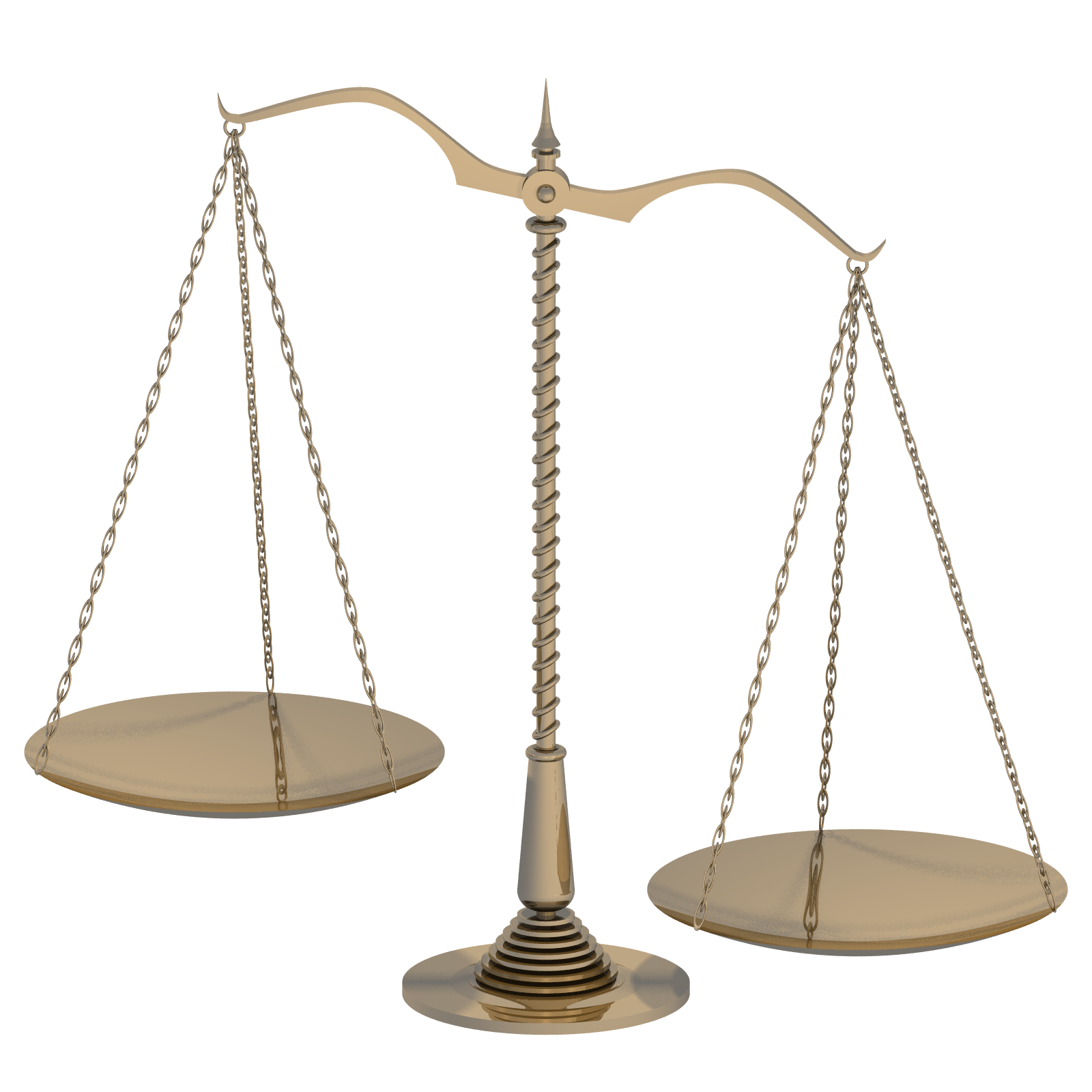 The Miniature Toy Association (or MTA for short) is releasing the latest edition of its brand of collectible figurines. MTA used to sell them individually, but now has decided to adopt a new business strategy that involves randomly choosing $4$ figurines from the entire collection to be packaged and sold together as a ‘$4$-pack’. Each figurine in a $4$-pack is chosen independently and randomly with uniform distribution. As such, it is possible that a $4$-pack may contain multiple copies of a particular figurine.

Even though some figurines may be more valuable than others, every randomly assembled $4$-pack is sold at the same price. Customers buying a $4$-pack of figurines do not know ahead of time which figurines will be inside, and so it is a matter of chance whether they get the figurines that they want most. While the price is the same across all $4$-packs, the weight is not, as each figurine has a distinct integer weight in grams.

The input consists of a single test case. The first line of the input contains a single integer $N$, the number of different figurines to be produced, where $1\leq N\leq 40\, 000$. The next line contains $N$ space-separated integers representing the weight in grams of each of the figurines. Each weight, $k$, is an integer satisfying $1\leq k\leq 60\, 000$, and all $N$ weights are distinct.