A Flea on a Chessboard 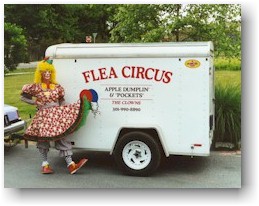 Given the starting position of the flea on the board your task is to find out after how many jumps the flea will reach a white square. If the flea lands on a boundary between two squares then it does not count as landing on the white square. Note that it is possible that the flea never reaches a white square.

For each test case print one line of output in the format shown in the sample.