Your ship has sunk. You want it back. 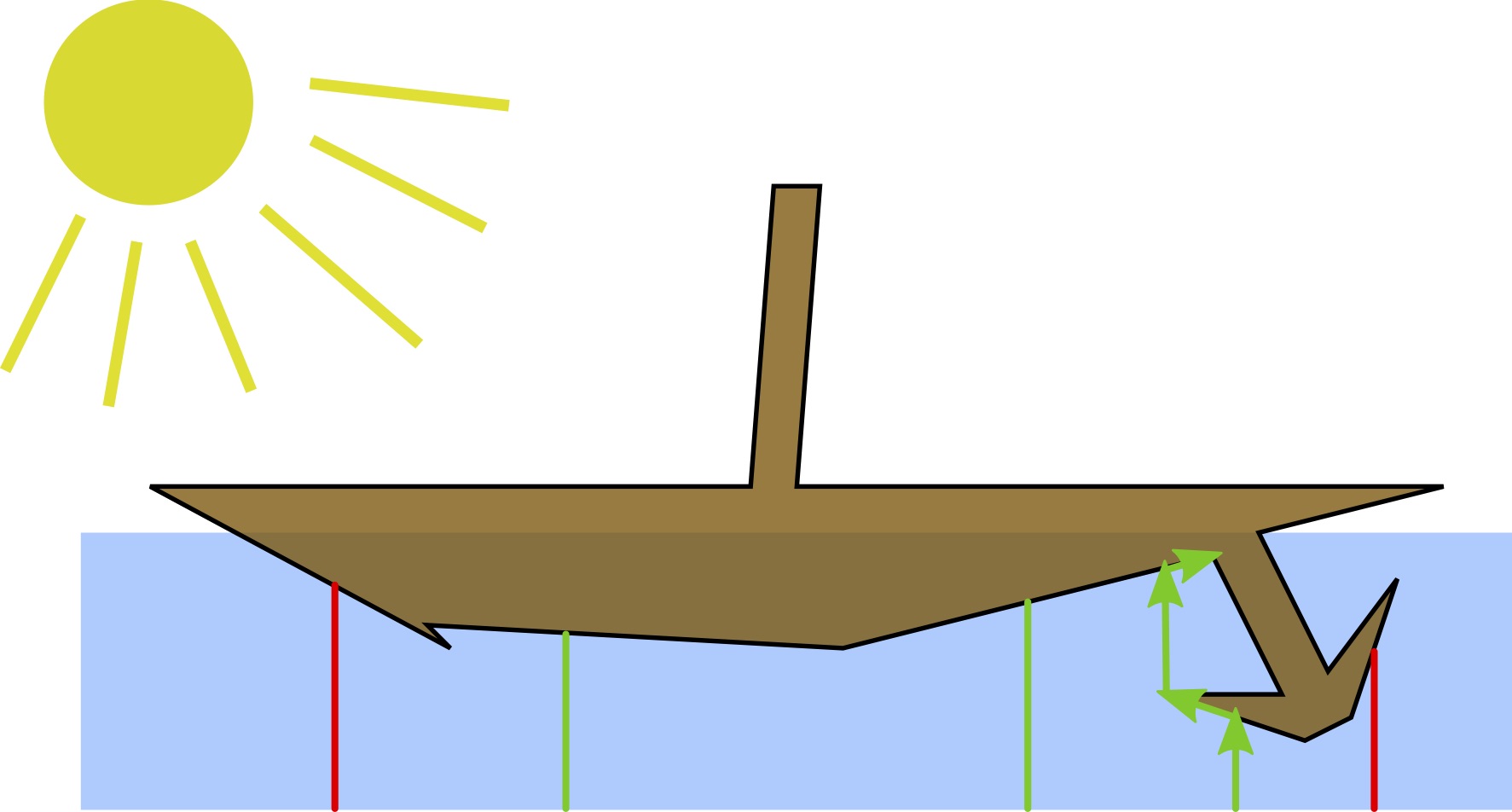 Figure 1: The shipwreck from Sample $2$. The fourth ping pong ball from the left, for instance, helps you out as it gets stuck between the anchor and the ship.

The sea is given as the $(x, y)$-plane. The surface of the sea is at $y=0$, so that the water is where the $y$-coordinate is less than or equal to zero. The shipwreck is modeled by a 2D polygon in this plane. The ping pong balls are modeled as points (floating points) which are released far below the shipwreck.

A ball does not push the shipwreck up if it surfaces. If a ball gets trapped below the ship at $y=0$, it still contributes to pushing the ship up, and hence is counted in the final answer.

The shipwreck is a simple polygon: its edges only intersect at vertices, and only two edges intersect at a vertex. Furthermore, no two $x$-coordinates, both of the points of the boat and of the balls, are the same.