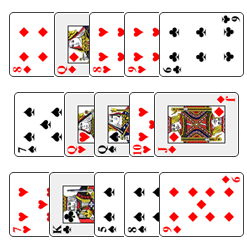 Alice and Bob created a new game while at the beach this summer. All they need is a set of numbered playing cards. They start by creating $P$ piles with all cards face-up and select a non-negative number $K$. After that, they take turns like this: 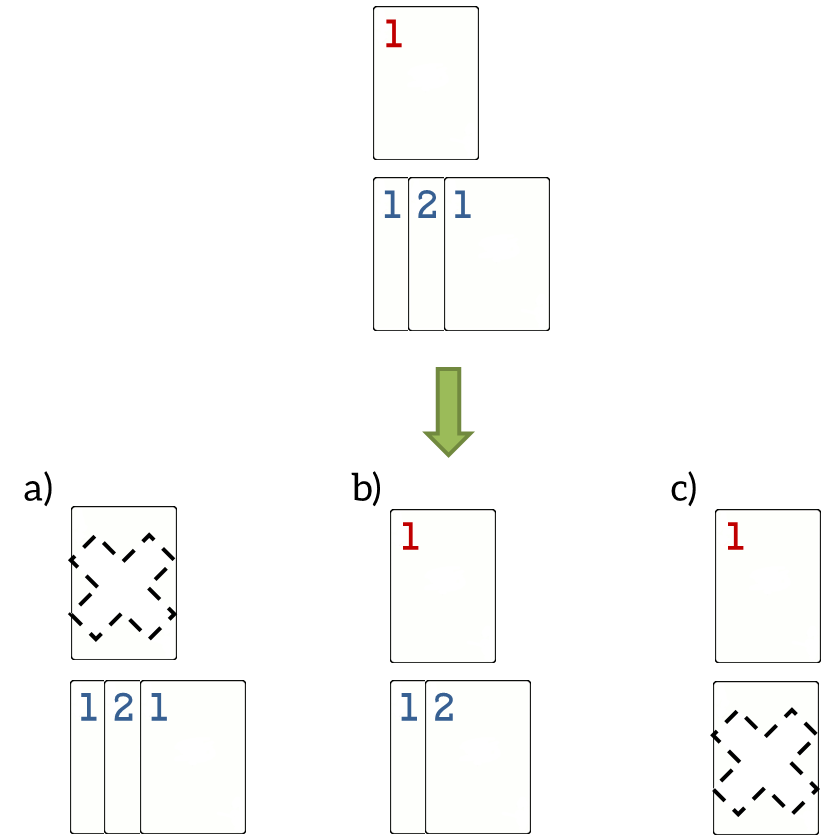 In the figure, you can see an example with two piles and $K = 1$. The player to move might:

Alice has realized that Bob is very good at this game and will always win if he has the chance. Luckily, this time Alice is first to play. Is Alice able to win this game?

Given the description of the piles with all the cards and the maximum number of cards they can start to remove, your goal is to find out whether Alice can win the game if she is the first to play.

A single string, stating “Alice can win.” or “Bob will win.”, as appropriate.

In the first sample, the piles are the same, so Bob will always be able to mirror whatever move Alice makes.

In the second sample, Alice can start by removing $0$ cards from the second pile and then $1$ card from its top. Two legal moves will be possible next, Bob will make one and Alice the other.