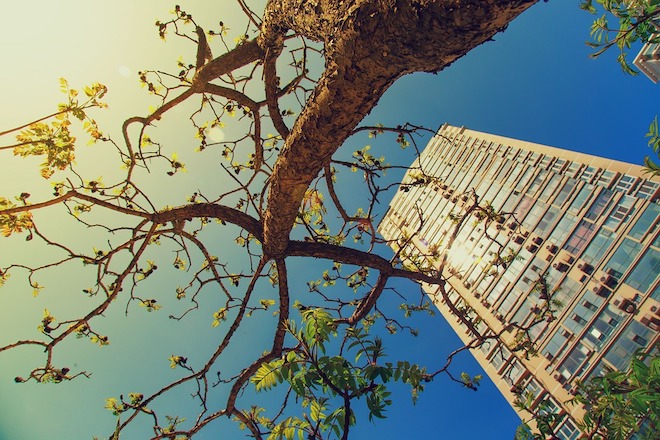 A delegation from Cyclostan is coming to visit Treetopia, and you realize that this is your big chance of persuading them to adopt the benefits of a tree-like society! Your friend Øyvind will decide on a travel plan for the Cyclostan delegation. In order to impress the delegation as much as possible, you persuade Øyvind to take them to parts of the country such that the GDP per capita is maximized across the visited cities. The trip can include visiting cities on several branches in the country, and it is not possible to travel through a city without visiting it.

The one and only airport in Treetopia is in the capital Treetopolis, and this is where the delegation from Cyclostan will arrive.

The highest possible GDP per capita of a connected region of Treetopia that contains Treetopolis. Any answer within an absolute or relative error of $10^{-6}$ will be accepted as a correct answer.