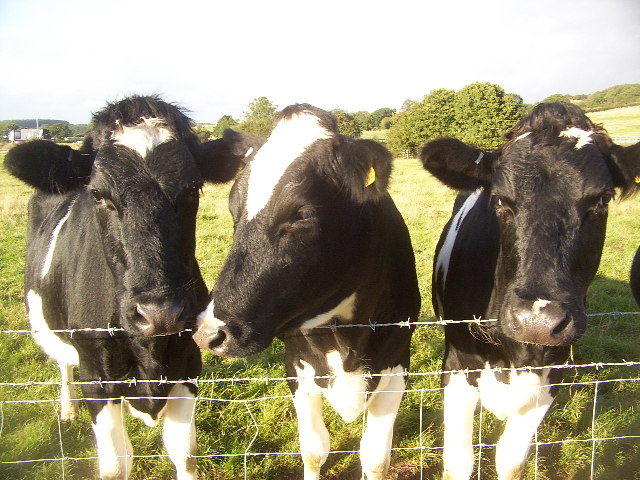 Photo by Iain McDonald
Old MacDonald had a farm, and on that farm he had $n$ cows. It is now time to let the cows graze. However, some cows are very greedy and eat the other cows’ grass. Being a clever old man, MacDonald decides to split his pasture into several regions. The pasture is surrounded by a great, convex fence.

MacDonald wants to minimize the number of points selected (not the total fence length, as you might have thought). How many points does he need to select in order to have at least one mini-pasture for each cow? Some of these mini-pastures might be tiny: that doesn’t bother Old MacDonald, but only mini-pastures with positive area count. 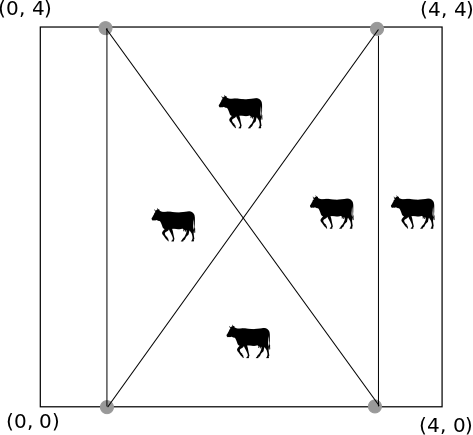 Figure 1: A possible solution to the first sample case below.

Output an integer $p$, the minimum number of points Old MacDonald needs to select, so that each cow gets at least one mini-pasture each.