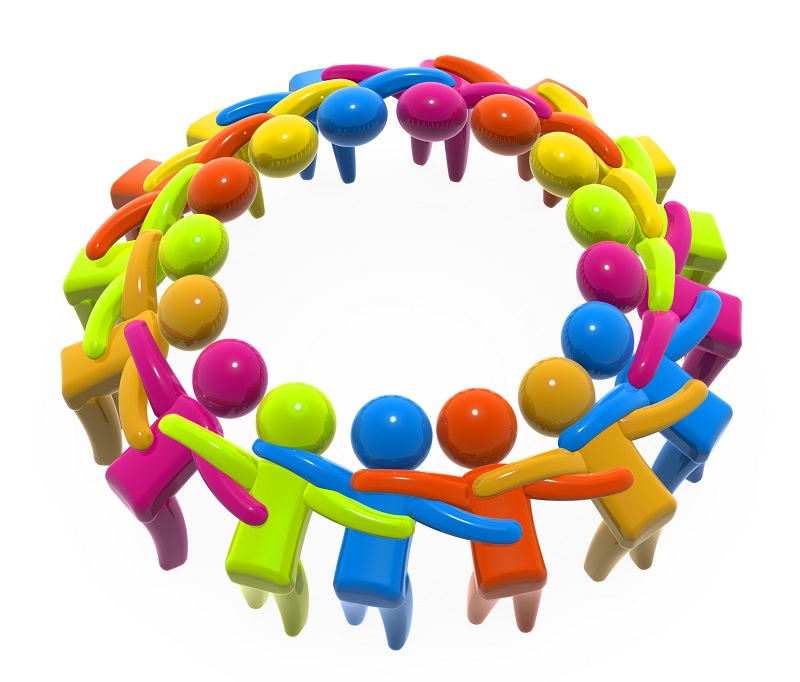 Magmas that satisfy certain properties are given more specialized names. Here are three important properties that $(M,\bullet )$ could satisfy: