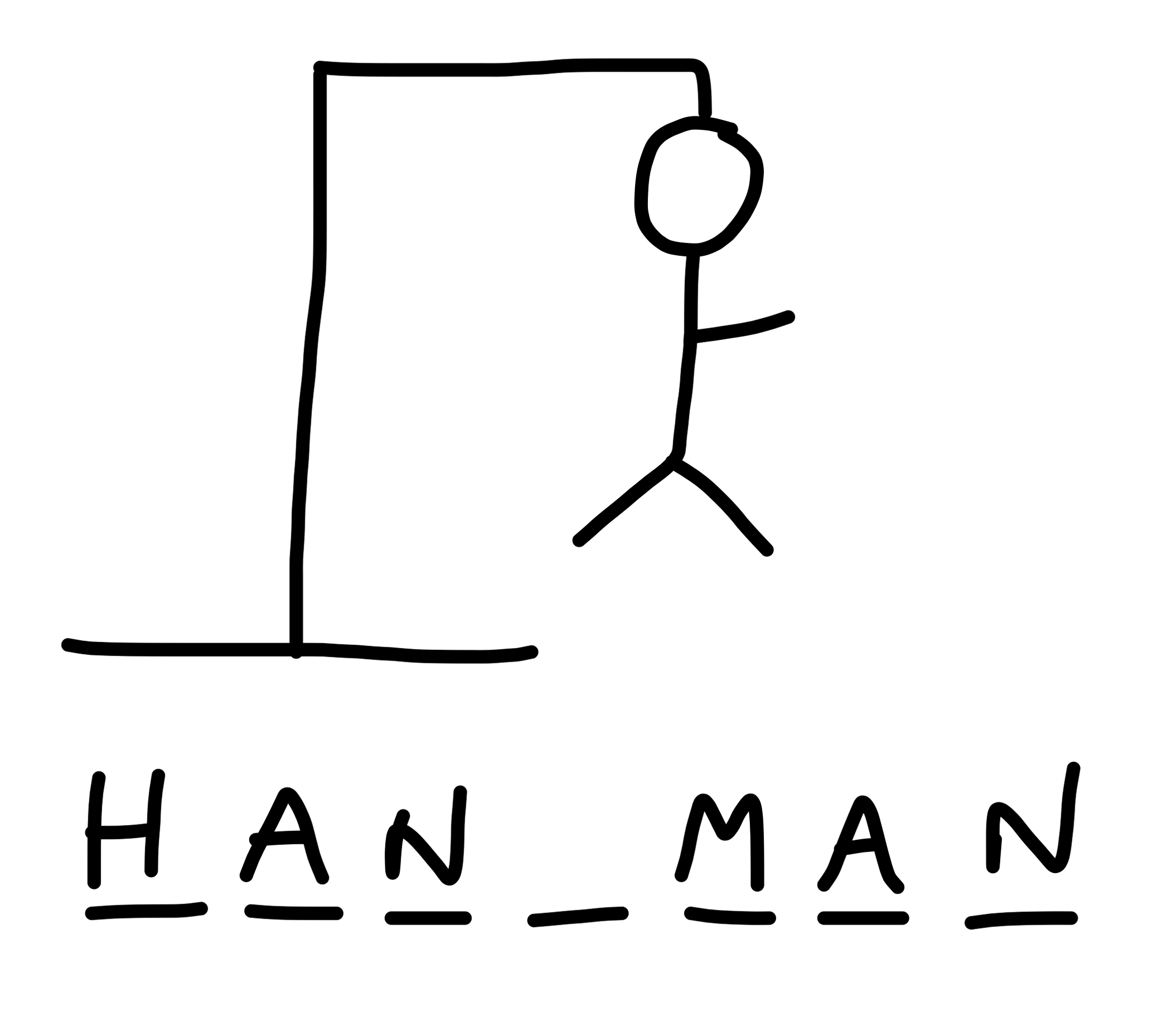 Hangman is a (somewhat macabre) word-guessing game that can be played by two people. Player $1$ thinks of a word consisting of $n$ letters, and draws a row of $n$ dashes on a piece of paper. These dashes correspond to the letters of the word, in the same order. Player $2$ then attempts to discover the word by making a sequence of letter guesses. For each letter guessed by Player $2$:

Ned loves playing hangman, especially as Player $2$, but he finds that he is not a very good letter guesser. To improve his chances, he decides to adopt a new strategy. For each word selected by Player $1$, Ned chooses a random permutation of the letters of the alphabet, and then simply guesses letters in that order until he either wins or loses. Given the word and Ned’s permutation of the alphabet, determine the outcome of the game.

If Ned wins the game by guessing letters in the order given by the permutation (proceeding from left to right), output “WIN”. Otherwise, output “LOSE”.