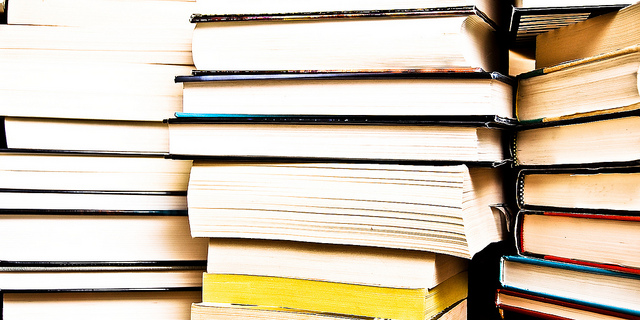 Hneitir is a high school student, which means he has to do homework for various subjects. Hneitir is not lazy, but he gets bored studying at home, especially for chemistry. Tomorrow he will have to solve some problems on the board, in front of the class. He doesn’t know exactly which problems he’ll need to solve, but he does have a list of problems that his chemistry teacher, Ormhildur, has mentioned. Hneitir figures that if he solves all of those problems, he will be prepared for class.

Given the list of problems Ormhildur has mentioned, how many problems does Hneitir need to solve?

Write out one integer $n$, the number of problems that Hneitir has to solve.