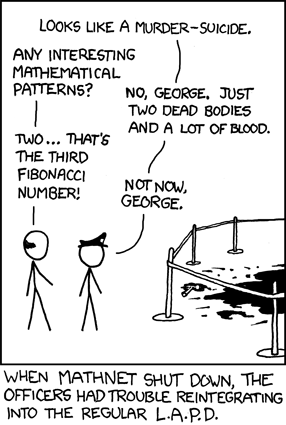 By choosing the first two numbers appropriately, you can get any number you like to appear in the Gabonacci sequence. For example, the number $n$ appears in the sequence that starts with $1$ and $n-1$, but that is a bit lame. It would be more fun to start with numbers that are as small as possible, would you not agree?

On the first line one positive number: the number of test cases, at most $100$. After that per test case: