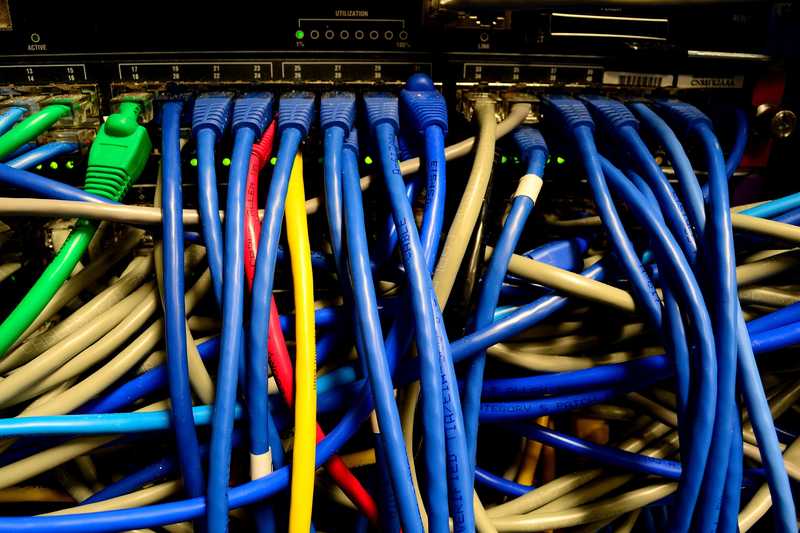 A number of regional Internet Service Providers (ISPs), both big and small have recently been forced into a merger by the government, in an effort to improve service for all. Of course this has been decided without consulting you, the chief network infrastructure officer, and a deadline for when the ISPs should be merged have already been set.

You have a set of $n$ servers, each with a limited number of network sockets that can be used for connecting physically to other servers. Some servers are already linked up in the existing network architecture, and if server 0 is linked to server 2, then 2 is also linked to server 0 (as you use full duplex ethernet Cat6 cables). No server is directly connected to itself, and no two servers are directly linked with more than one connection.

Can you connect all the servers to the same network using at most $k$ edits, within the limitations on the number of network sockets in each server?

Output “yes” on a single line if the servers can be connected to one network by making $k$ or less edits, and “no” if it is not possible.