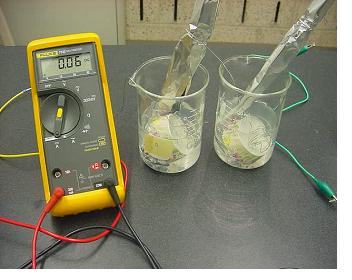 In the Favela of Rio de Janeiro there was a flicker of light. After months of careful building, they finally connected the generator to the thousands of extension cords and the slum was illuminated by millions of bright lights

However, the capacity of the extension cords was not enough to meet the energy demands of all the houses in the slum. Thus, the engineers had to carefully select which houses should be powered, and which should not, prior to connecting the power generator. Their idea was to power as many houses as possible, based on the energy demands of each house, and the capacities of the extension cords.

More specifically, the generator and all the houses are represented by nodes, and extension cords are represented by directed edges between them. Furthermore, every house node $i$ gets power from exactly one other node $p_ i$ and has a non-negative power demand $r_ i$. You can assume that each house can get power from the generator either directly or via other houses.

Output the maximum number of power requirements that can be met.