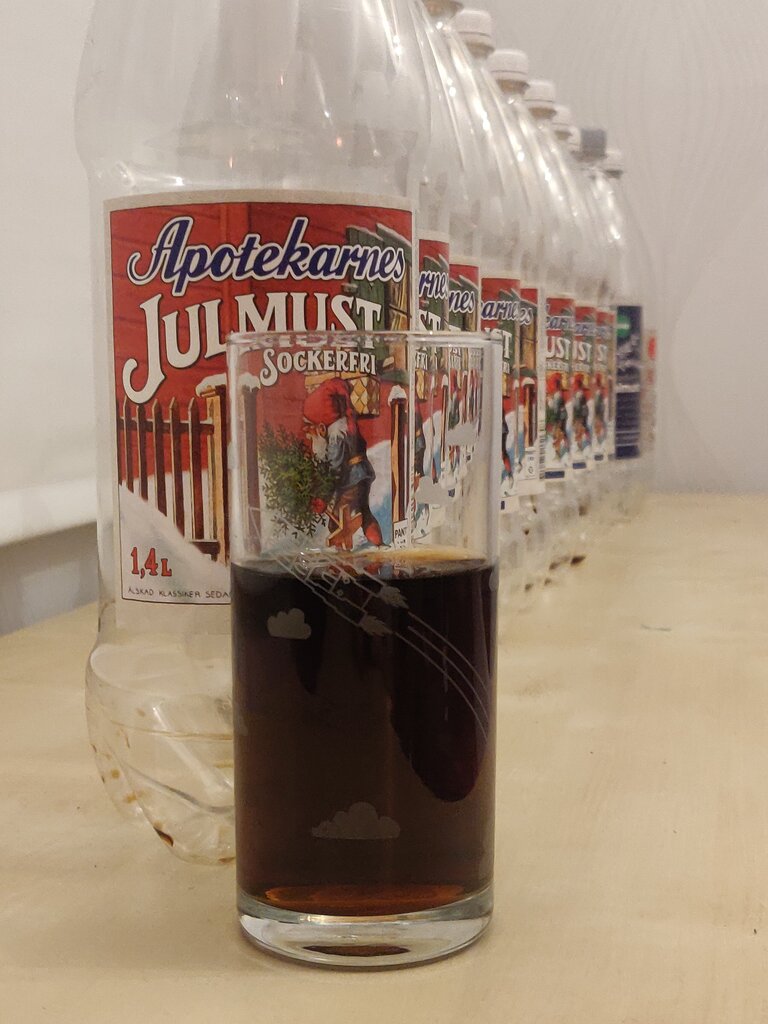 An array of julmust bottles with a glass of julmust in front.
Maj loves the traditional Swedish Christmas soft drink called julmust. She likes it so much that she has convinced her local store to start selling it already on the 1st of October!

Maj is a creature of habit. She consumes exactly the same number of bottles of julmust every day from the 1st of October until Christmas Eve (the 24th of December). The number of bottles per day is a positive integer $r$, where $0 < r \leq R$.

You need to determine the total number of julmust bottles she has consumed so far. You need to be done at the end of Christmas Eve, $85$ days after she started drinking.

At the end of every day, you ask Maj how much julmust she had so far. You can only ask one question per day.

The interaction starts by giving your program a single line of input with an integer $R$, the maximum number of bottles Maj could possibly consume per day. Interaction proceeds in round, with one round per day. In each round, your program asks if Maj has consumed $X$ bottles of julmust since the 1st of October up to and including the current day. The format of a question is “$X$” where $X$ is a non-negative integer. Thus, your first question “$X_1$” means “Have you consumed $X_1$ bottles on the 1st of October,” your second question “$X_2$” means “Have you consumed $X_2$ bottles in total on the 1st and 2nd of October,” and so on.

Maj’s response to each question can be read from standard input. Her response is a single line with one of the following three words:

When your program receives “exact” it has successfully completed the task and should exit, not asking any more questions.

Your program is judged wrong if you have not received an “exact” response after $85$ rounds.