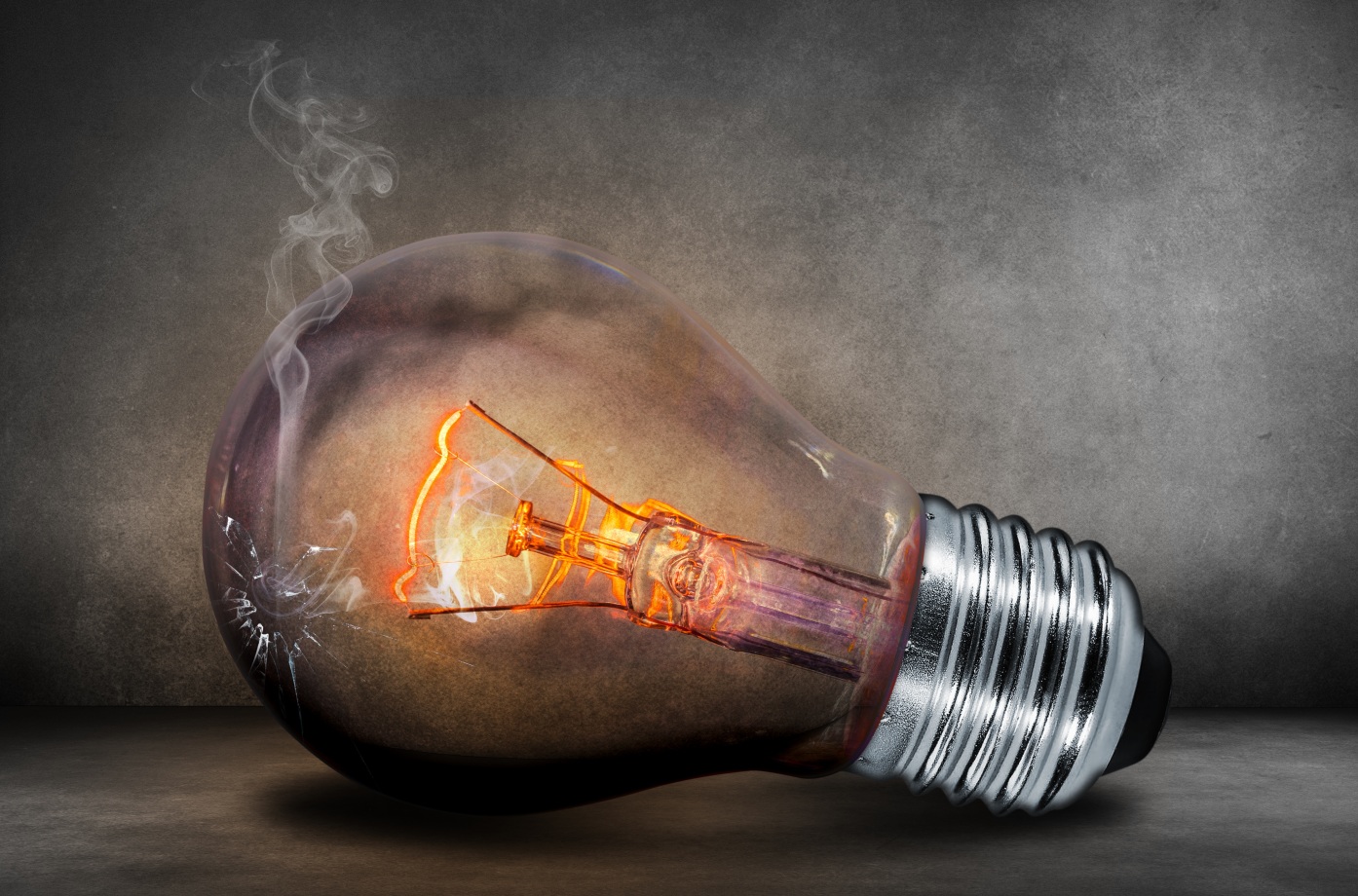 Picture by Comfreak on pixabay, cc0
Poor Eve, she is almost always the last one at work. Most unfortunately, she is very afraid of the dark, and the company rules dictates the last one leaving the office is obliged to make sure all the lamps at the whole office are off. Her sloppy colleagues sometimes forget to turn their lamps off, more often then not to be honest, but to be fair it is not as trivial as you might think. You see, at Eve’s workplace, each room has exactly one lamp but may have several light switches. The thing is though, that unlike a traditional light switch, these switches toggle a subset of all the lamps at the office. Each switch inverts the light status, either from lit to turned off or the other way around, for a fixed set of lamps depending on the switch. It may even be that the lamp in the room is not effected by any of its switches, or that there are no switches in the room at all.

Eve is a creature of habit and wants to take a fixed route out of the office each evening. At the same time, the set of lamps to turn off may be different on different days, so she has to plan for all eventualities. In other words, Eve wants a route through the office such that, for any possible configuration of the lamps, there is some combination of the light switches in the rooms Eve moves through that will allow her to turn off that configuration of lamps.

Then follow $l$ lines, each describing a light switch. Each such line starts with a room number telling which room the light switch is in. The second integer on the line $p>0$ gives the number of lamps that are toggled by the switch. The remainder of the line contains $p$ room numbers. You can assume that no two room identifiers are identical in a switch’s toggle list.

The rooms are numbered $0$ through $n-1$. The room from which Eve leave’s the office is number $0$, and Eve’s room (where she starts) is number $1$. You may assume that it is possible to reach any room from room $1$.

Output one line with the minimum number of rooms on a path from Eve’s room to the entrance room (counting both endpoints) including a set of switches making it possible to turn off any possible subset of lamps lit. Note that she might need to visit a room multiple times, in which case each visit should be counted.