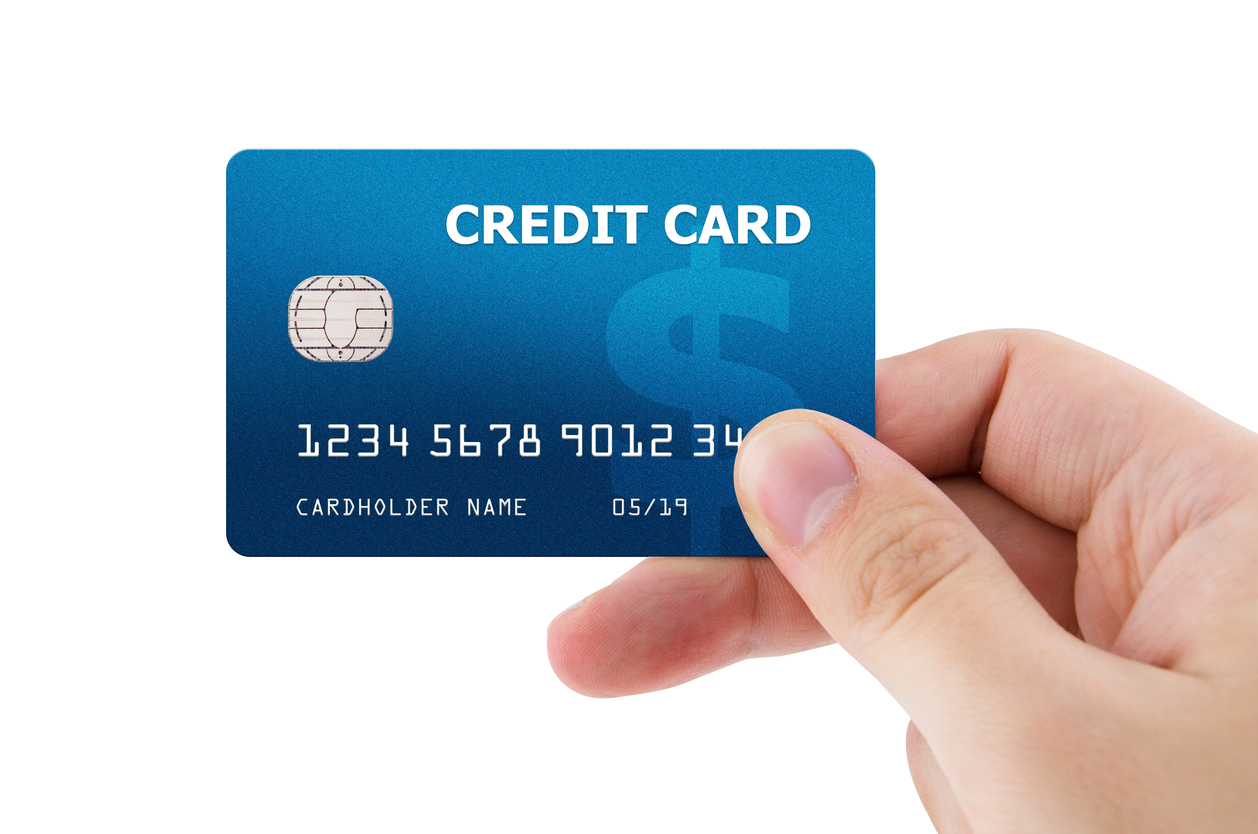 In 1954, Hans Peter Luhn, a researcher at IBM, filed a patent describing a simple checksum algorithm for numbers written as strings of base-$10$ digits. If a number is chosen according to Luhn’s technique, the algorithm provides a basic integrity check. This means that with reasonably high probability it can detect whether one or more digits have been accidentally modified. (On the other hand, it provides essentially no protection against intentional modifications.) Most credit card and bank card numbers can be validated using Luhn’s checksum algorithm, as can the national identification numbers of several countries (including Canada).

The first line of input contains a single integer $T$ $(1 \leq T \leq 100)$, the number of test cases. Each of the following $T$ lines contains a single test case consisting of a number given as a string of base-$10$ digits (0–9). The length of each string is between $2$ and $50$, inclusive, and numbers may have leading (leftmost) zeros.