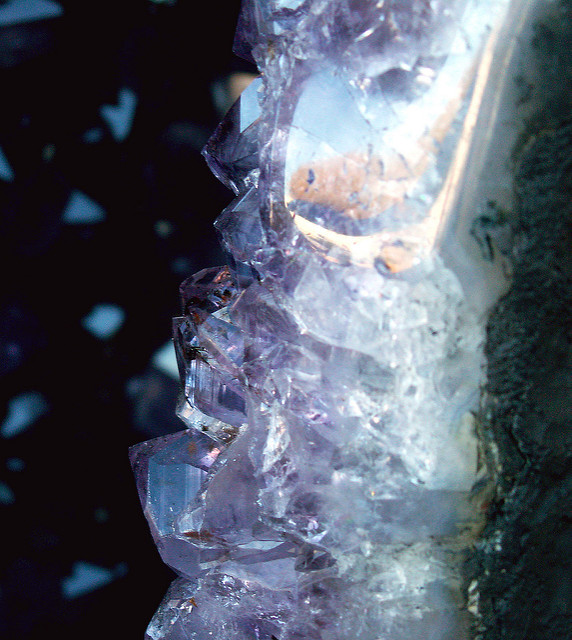 There are $n$ cities in the Magical Island, numbered from $1$ to $n$. These cities are connected by $n-1$ bi-directional roads such that there is a unique path between every pair of cities. Each road has a congestion factor. The traffic condition on the Magical Island is very complicated. To transport one magical crystal from city $a$ to city $b$, one must pay a cost that equals the maximum congestion factor among all the roads on the path from city $a$ to city $b$.

For each year, output the minimum total cost to transport the magical crystals on a single line.