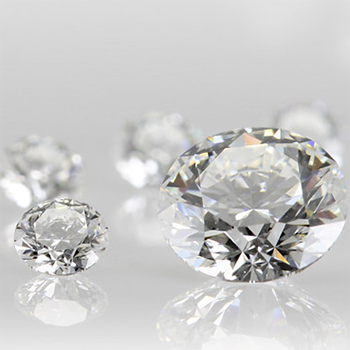 There are $n$ cities in the Magical Island, numbered from $1$ to $n$. These cities are connected by $m$ bi-directional roads such that there exists a path between every pair of cities. There may be multiple roads between two cities. Each road has a positive length.

Magical crystals are the most important resources transported between the cities in the Magical Island. The cost of sending one magical crystal from city $s$ to city $t$ equals the smallest distance of any path between city $s$ and city $t$. The distance of a path in the Magical Island is a bit special though: It is the bitwise OR value of all the road lengths on this path.

In each of the next $q$ days, exactly one magical crystal will be transported between a pair of cities. Help the Magical Island figure out the transportation cost for each day.

For each of the $q$ days, output the cost of sending the crystal from $s$ to $t$ for that day.