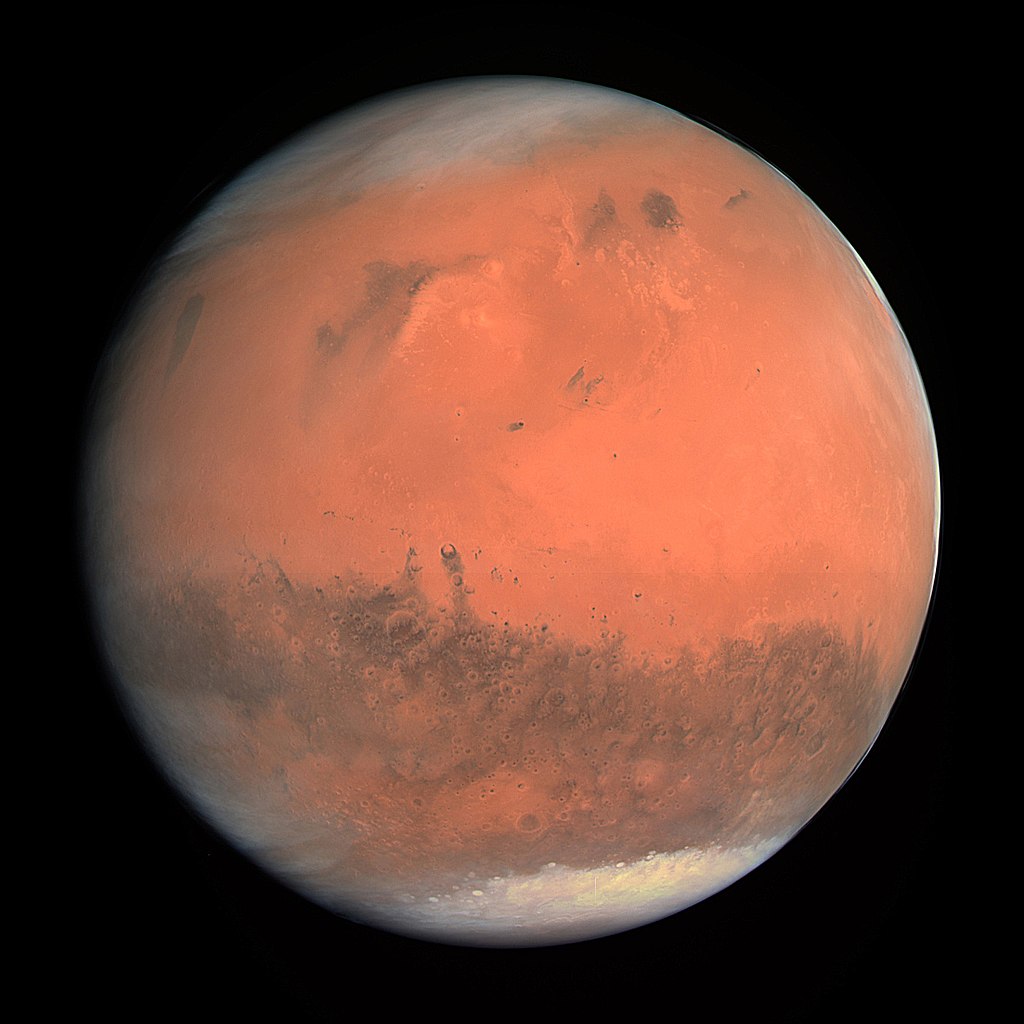 Picture by the European Space Agency, cc by-sa
You are an eccentric billionaire with an affinity for sending stuff to Mars. In an ideal world you would send stuff to Mars all the time, but your engineers tell you that it is most efficient to do it when Earth and Mars are somewhat close to each other.

Your engineers have calculated that optimal launch windows occur once every 26 months, and that one of them occurs in April 2018. They also tell you that they will not have any Big Finished Rockets by then, so you will have to wait for a later launch window.

Output “yes” if there is an optimal launch window in the year $y$, otherwise output “no”.