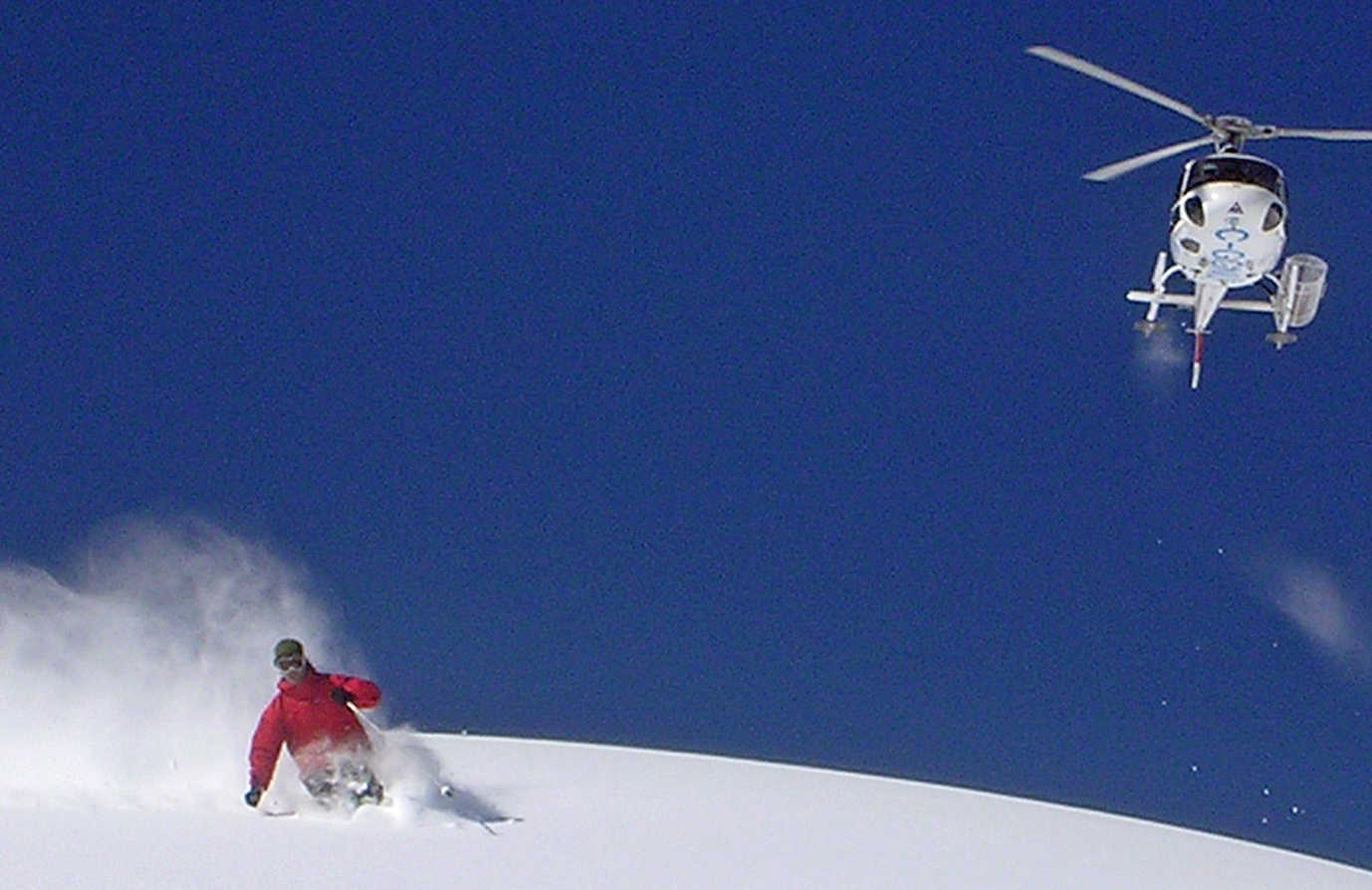 Fresh powder on a sunny day: it is a great time to ski! Hardcore skiers flock to a large mountain in the Rockies to enjoy these perfect conditions. The only way up the mountain is by helicopter; skiers jump out and ski down the mountain.

Finally, each skier must register a ski plan a day in advance with the helicopter service. The ski plan specifies the junction they fly up to and the junction lower on the mountain where they get picked up. If a skier shows up to the mountain, they must follow their plan; but some skiers get sick and do not show up at all.

Your job is to look through the ski plans and set up monitors at some of the junctions to count how many skiers actually show up. To keep operating costs as low as possible, you should determine the minimum number of junctions that need to be monitored so that each skier passes through at least one monitored junction. 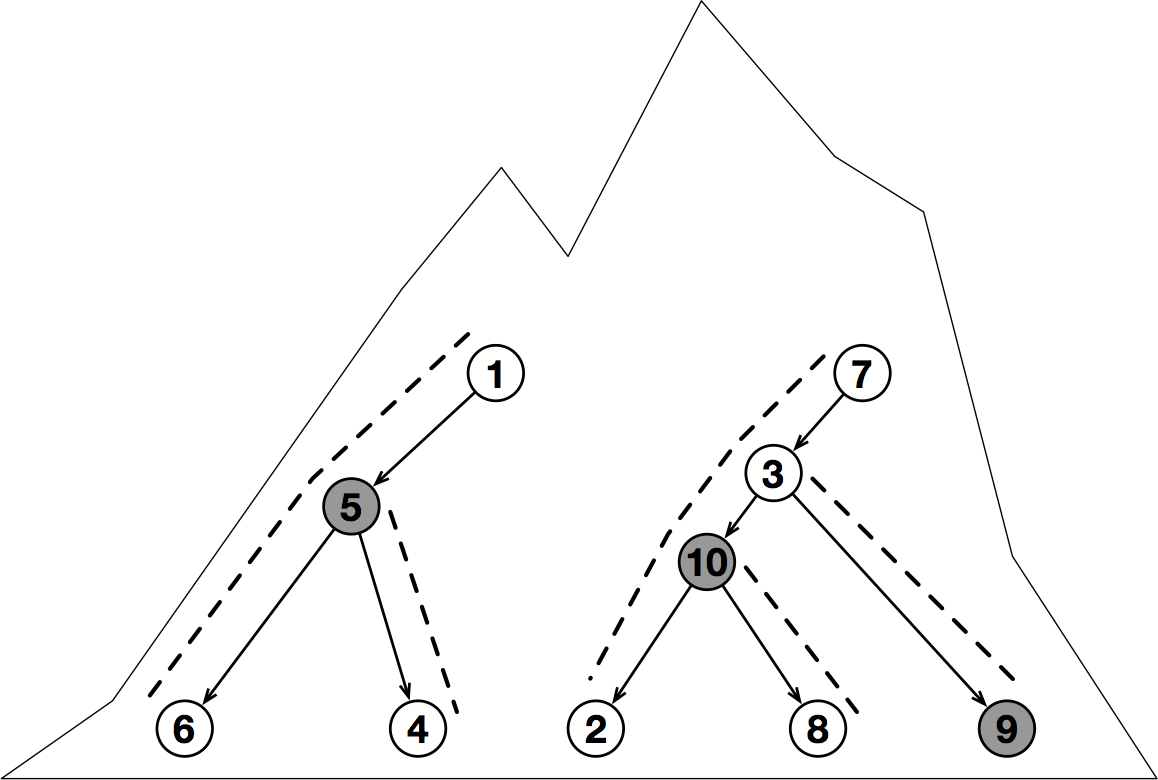 Figure 1 shows the first sample input. The dashed lines indicate the five different plans that were registered by skiers. By monitoring junctions $5$, $9$, and $10$, you can ensure that all plans include at least one monitored junction. Monitoring fewer functions would miss some skiers.

Then $k$ lines follow, each containing two integers $1 \leq u,v \leq n$ indicating that there is a ski path that starts at junction $u$ and ends at junction $v$. No $(u,v)$ pair appears more than once.

Output the minimum number of junctions that need to be monitored so each ski plan includes at least one monitored junction.