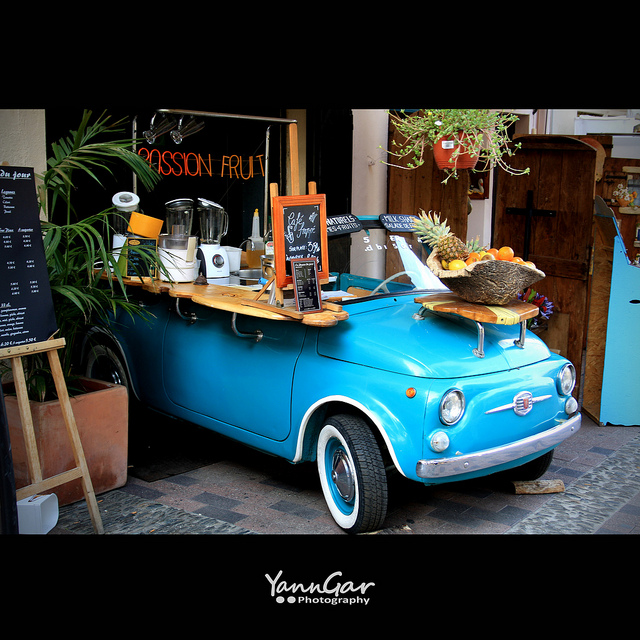 Picture by YannGar Photo of a car and a bar. Which is the same thing.

Strangely, some people have objected to Mårten’s Theorem, despite being rigorously proved by Johan’s infinitely many self-referencing recursive lemmas. You have been given the task of deciding if a number of statements are consistent under Mårten’s Theorem.

However, you must also take Mårten’s theorem into account. For the sake of simplicity, we say that two words rhyme if the last $\min (3, |X|, |Y|)$ characters are the same in two words. So if this condition holds for two words $X$ and $Y$ that are in the list of statements, it is equivalent to having a statement "$X$ is $Y$".

Note that words which do not appear in any statement do not exist, and should not be considered rhyming with anything. That is, the two words foo and moo do not rhyme with each other, unless the word oo or o exists in the input.

Output should consist of the string "yes", if the statements are consistent with each other, i.e. everything which is stated to be the same either explicitly or by Mårten’s Theorem, really is the same. If you can find contradiction, output the string "wait what?".