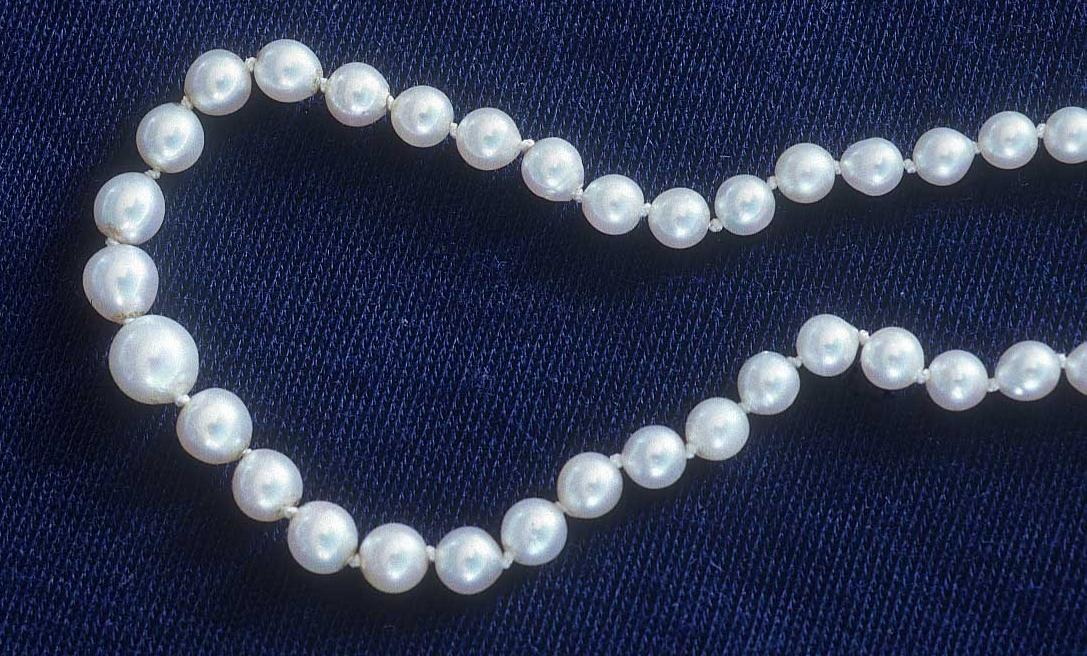 On the first line of the input is a single positive integer $n$, telling the number of test scenarios to follow. There will be at most 250 test scenarios. Each scenario consists of one line containing a non-empty string of zeros and ones of length at most $100$.

For each scenario, output one line containing the necklace decomposition of the string. The necklaces should be written as ‘(’ necklace ‘)’.