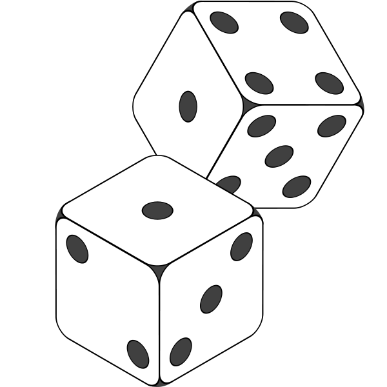 Player $1$ and $2$ each roll two dice. You are asked to compute the odds that player 1 will win given partial knowledge of both rolls.