Patrick is an unknown mathematician that wanted to become famous. Patrick had heard that the mathematician Blaise Pascal had became famous because of his triangle, Pascal’s triangle.

Patrick thought that if he could come up with his own triangle, Patrick’s triangle, then he maybe too would become famous. After thinking about it for a long while, he came up with the following construction:

Patrick knew that in order for his triangle to make him famous, he needed to make sure no one else had invented it before him. So he searched through the On-Line Encyclopedia of Integer Sequences (OEIS.org), and luckily his triangle was missing from OEIS. 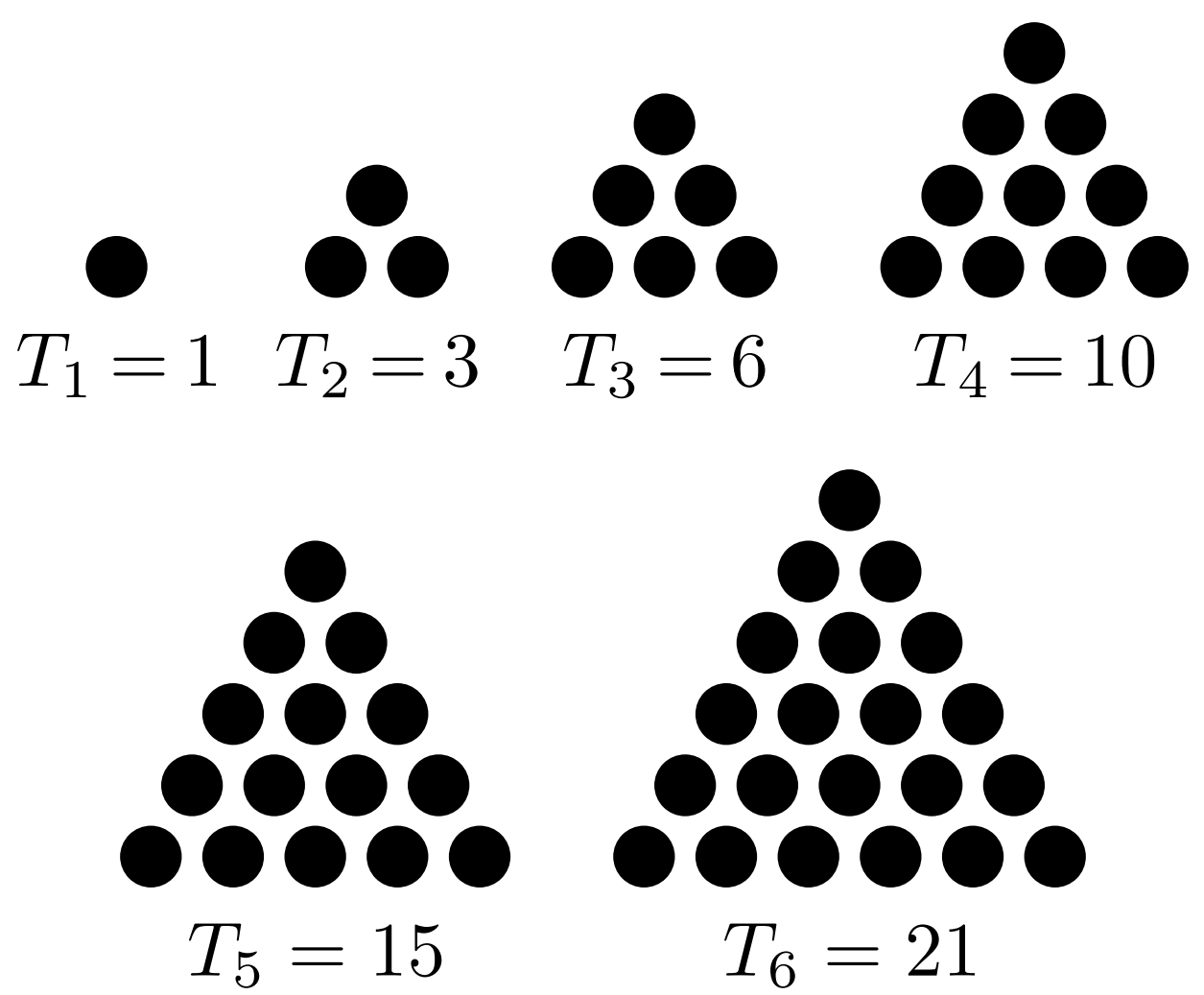 For each of the $Q$ queries, output a single line with the string Correct if the $K$-th number on the $N$-th row in Patrick’s triangle is equal to $X$ mod $10^9 + 7$, otherwise output the string Incorrect.