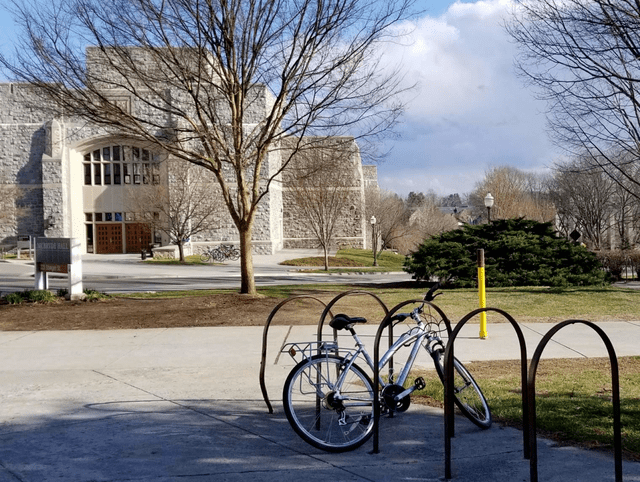 You’re ready to start your semester off right! Well, almost … you have everything listed on your calendar, you just bought a brand new bike, but you haven’t yet planned your commute! You are quite busy this semester, and so you decide to plan a route for all your classes and appointments which requires the least amount of travel time. You know how long certain routes take with and without a bike. You can choose to ride or not ride your bike at any point, but if you leave your bike somewhere you must return to the same location to pick it up before riding the bike again. Additionally, you can’t carry your bike on non-bike routes. What is the shortest amount of cumulative time it takes to travel to all the places you need to go and return you and the bike to your starting location? 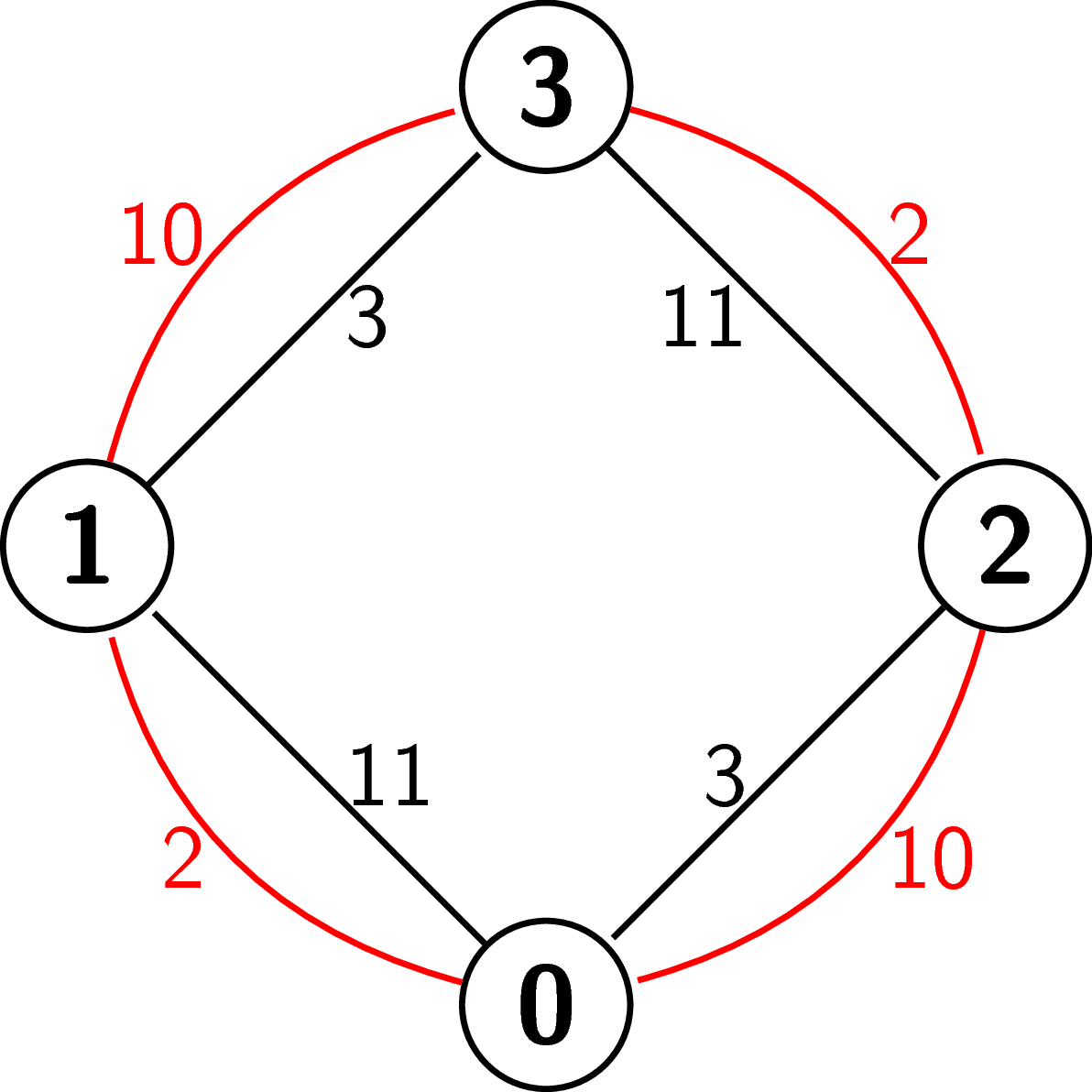 Figure 1: This figure shows sample input $1$, with bike paths in red/curved and non-bike paths in black/straight.

The problem input describes a multigraph with two different types of edges: edges for bike paths and edges for non-bike paths.

The first line contains one integer $n$, $0 < n \leq 300$, the number of locations on campus. The locations are numbered from $0$ to $n-1$. Location $0$ is your home, which is the starting and ending location of you and your bike.

Output the minimum possible cumulative travel time, with you and the bike starting and ending at location $0$. You are guaranteed that all locations on your route can be reached using some combination of bike and non-bike paths.