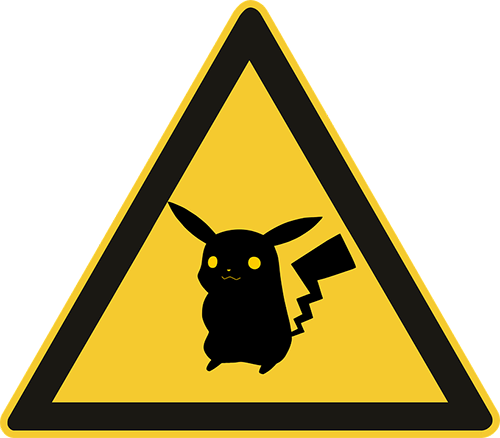 Pokemon Go has become a recent trend. Zapray becomes immediately addicted to the game after it comes out. Zapray’s Pokemon journey begins with a bag of $100$ Pokeballs. Each time he encounters a Pokemon, he keeps throwing Pokeballs to the Pokemon until he either catches the Pokemon or runs out of Pokeballs. Each Pokeball Zapray throws succeeds in catching the Pokemon with a constant probability $P$. If Zapray finds that he has no Pokeballs when he tries to catch a Pokemon, he gives up on that Pokemon (not catching it) and heads to the Pokeshop to buy a new bag of $100$ Pokeballs for $5$ dollars. Zapray moves on to search for his next Pokemon after he refills the Pokeballs. In particular, if Zapray successfully catches a Pokemon with his last Pokeball, he does not refill his Pokeballs until he encounters the next Pokemon and realizes that he has run out of Pokeballs.

Suppose Zapray encounters $N$ Pokemons in the next few days, what is the expected amount of money he would spend on Pokeballs?

Output the expected amount of money Zapray would spend on Pokeballs. Your answer is considered correct if it has an absolute or relative error of no more than $10^{-6}$ from the correct answer.

Pokemon Go was developed by Niantic, Inc. Niantic does not endorse and has no involvement with the ProgNova contest.