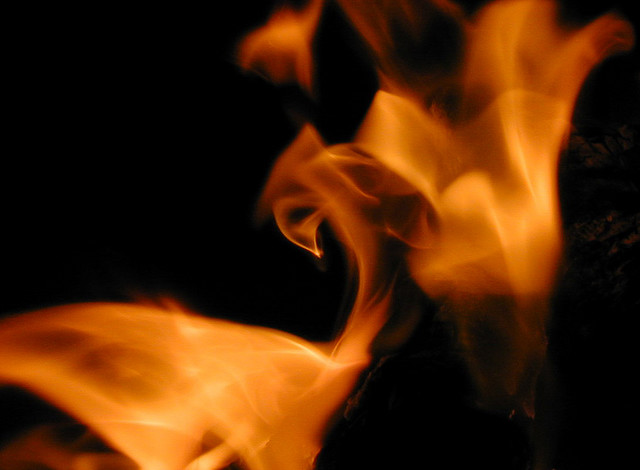 During his physics research, the Ph.D. candidate Ulf invented some new metals as the existing ones were not good enough. He is now investigating the properties of the new metals, and is interested in knowing how reactive they are, so that he won’t blow his house up while mixing them with water.

He wants to order the metals by reactivity into a so-called reactivity series, where the metal with the highest reactivity comes first, and lowest reactivity comes last. Normally, Ulf (who is also proficient in computer science) would make an optimal scheme of measurements such that he has to make as few measurements as possible to determine such a series. Unfortunately, having invented entirely new substances, he was eager to begin experimenting, and randomly took pairs of elements and compared their reactivity.

Before continuing his experiments, he is wondering whether the measurements he already has are enough to determine a unique reactivity series of all his metals.

Output consists of $N$ integers from 0 to $N-1$, creating a reactivity series. The number of the metal with highest reactivity is the first one, with every following metal being of lower reactivity than the previous one. If it is impossible to construct a unique series containing all the metals, output the message "back to the lab" instead.