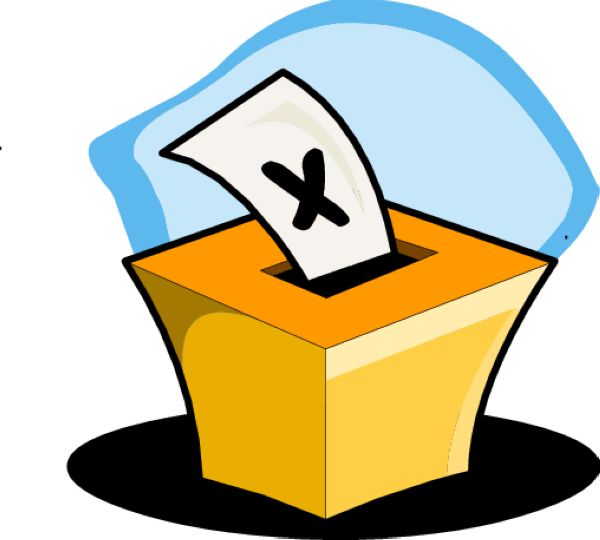 The recent schoolboard elections were hotly contested: a proposal to swap school start times for elementary and high school students, a controversial new dress code proposal that bans athletic clothes in school, and a proposal to raise real-estate taxes to pay for a new football practice facility, and the list goes on and on. It is now hours after the polls have closed and a winner has yet to emerge!

In their desperation, the election officials turn to you and ask you to write a program to count the vote!

The input consists of a single test case, which is a list of votes cast. Each line in the input contains the name of a candidate for whom a vote was cast. A name may consist of multiple words, separated by spaces. Words contain letters or hyphens, but no other punctuation characters. There will be at least $2$ votes on the list. The list of votes ends with a single line containing the characters ***. This line should not be counted. There can be up to $100\, 000$ valid votes.