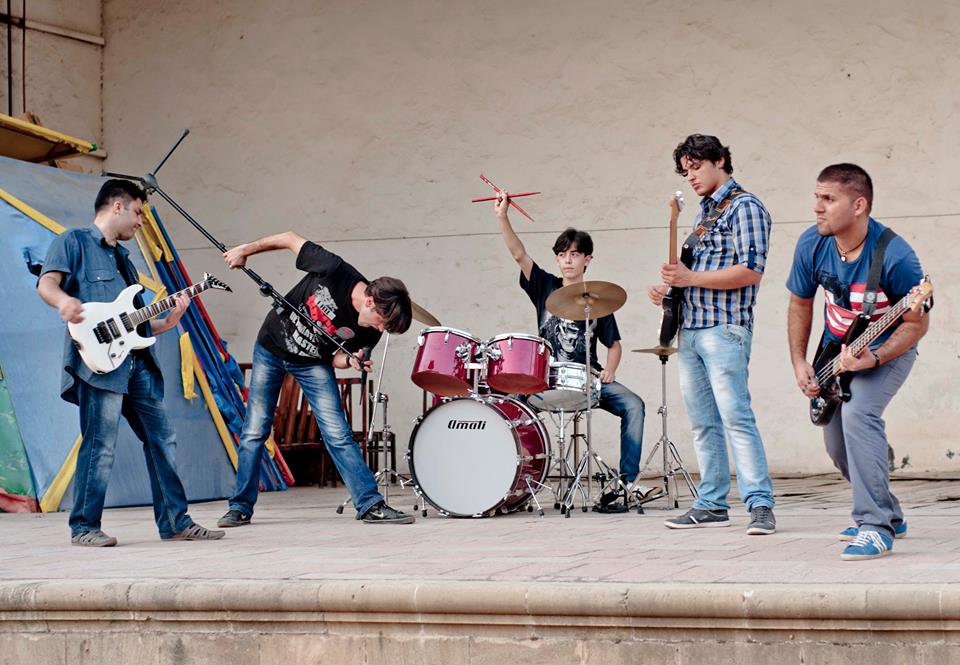 Every day after school, you and your friends get together and play in a band. Over the past couple of months, the band has been rehearsing a large number of songs. Now it’s time to go out and perform in front of a crowd for the first time. In order to do so, a set list for the concert needs to be determined.

As it turns out, every band member has a different taste in music. (Who would have thought?) Everybody is very picky: a band member doesn’t want to play any particular song $X$ unless he also gets to play all songs he likes better than song $X$. This holds for every band member and for every song $X$. Furthermore, obviously at least one song should be performed.

The organisers of the concert do not want you to play too many songs, so a selection needs to be made that is as small as possible. As the unofficial leader of the band, you have taken it upon yourself to find a minimum length set list that meets the requirements.

The first line contains two integers $M$ and $S$, satisfying $M \geq 1$ and $S \geq 1$ as well as $M\cdot S \leq 10^6$. These denote the total number of band members and the number of songs, respectively.

No two band members have the exact same preference lists.