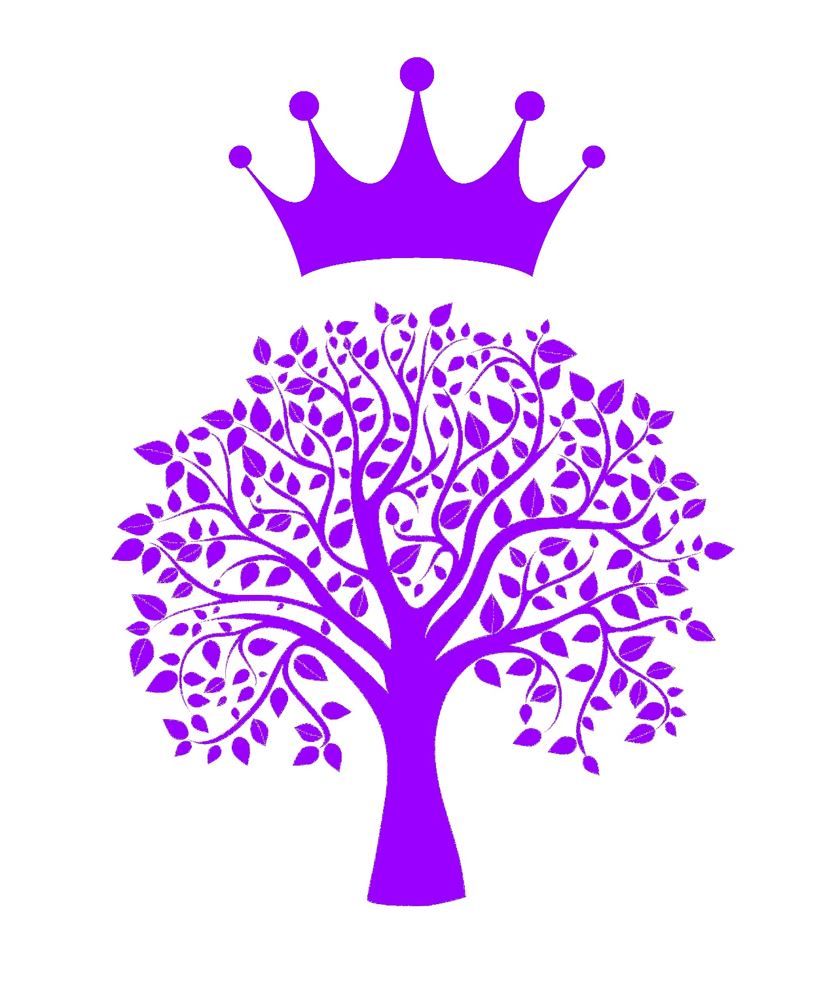 On September 9, 2015, Queen Elizabeth II became the longest reigning monarch in the history of the British Empire, surpassing the record set by her great-great-grandmother, Queen Victoria. This landmark event prompted many people to think about royal succession. Who is first in line to succeed Elizabeth II? Who is second in line? What is the rule?

Note: It is guaranteed that the $N$ lines giving the parent-child relationships correctly specify a family tree structure. In particular: