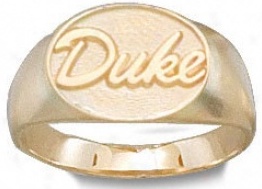 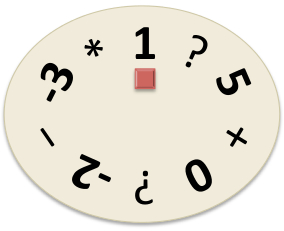 One of the brightest and richest dukes of the nineteenth century built a break-in-proof room for storing his valuables and chose the lock secret code in an ingenious manner. He was so afraid of being robbed that he did not tell anyone the safe secret; he only wrote the way to obtain it on a piece of paper, to be given to his heir on his death.

When the duke passed away, his son read the note and tried to find out the safe secret. The first two steps were very easy, because there were only five sequences of numbers and symbols, obtained in the following order:

Then, he moved to the third step and chose to begin with the first sequence of numbers and symbols. Difficulties started in point (a) when he realised that he could create several arithmetic expressions, such as:

Although the duke’s son spared no effort in finding the secret, he has never achieved that goal. In fact, no one has managed to open the safe so far. Now that the palace will be transformed into a museum, could you help unveiling the treasure?

Given the sequence of numbers and symbols obtained from the dukedom ring, starting at the number closest to the ruby, following a clockwise order, and including the last symbol, the goal is to find out the safe secret. It is guaranteed that, for the given inputs, any value obtained by the process described above fits in a normal signed 64 bit integer.

The first line of the input has one positive integer, $k$, which is the number of pairs (number, symbol) that form the sequence.

The output has a single line with the safe secret.