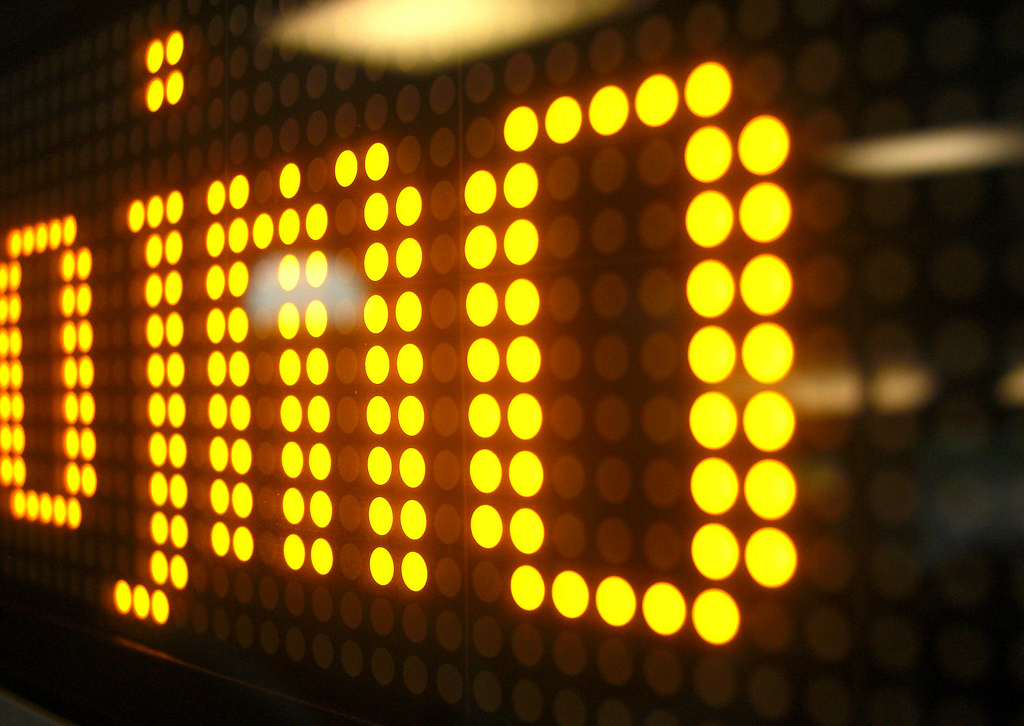 For certain sequences of words, it is possible to reuse characters from one word to form a subsequent word. For example, on a sign with three character positions, the sign can display the message CAT ATE TED by scrolling in the five characters CATED.

The first line of input contains a single integer $n, 1\le n\le 5$, the number of test cases to follow. Each test case starts with a line containing a two integers, $k$, the number of character positions on the sign, and $w$, the number of words in the message. Each of the two integers is between 1 and 100, inclusive. The following $w$ lines each contain a word of the message comprising exactly $k$ uppercase letters.

For each test case, output a line containing a single integer, the minimum number of letters that must be scrolled into the sign so that it displays all the words of the message.